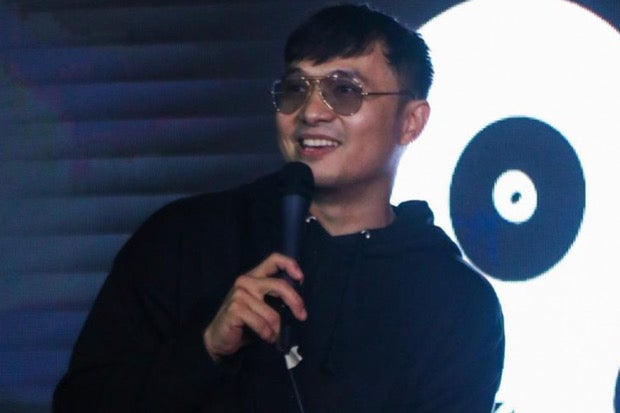 Kean Cipriano was elated as he expressed his gratitude to those who attended his recent sold-out show, which took place over a week after he revealed Callalily is “done.”

The actor-musician spoke about his experience during the show and admitted that the “judgment” he gets from leaving the band has been affecting him, as per his Instagram page yesterday, July 3.

“I was hella nervous before the performance especially with everything that’s going on and being thrown at me when I decided to choose myself,” he said. “Oftentimes, people will loosely label you as selfish for choosing what’s best for you. Let them negate their world. I continue to eat judgment for breakfast.”

Cipriano then gave fans an advice to follow what they truly desire despite the “noise,” seemingly drawing it from his recent experience.

“All I can say, at this point in my career, is never let outside noise steer you away from what your soul is saying. Move if you must, jump if need be,” he stated. “Thank you universe for a sold out show. I am truly grateful to each person that came through.”

Cipriano recently confirmed that he and his bandmates of 17 years are “done,” disclosing that they are not okay and that a Callalily reunion is not going to happen.

Meanwhile, Callalily changed its name to LILY, marking “a new beginning” for its members Lem Belaro, Aaron Ricafrente, Nathan Reyes and Alden Acosta. The band also earlier asked fans for suggestions as they need a name for their new vocalist — one which, according to the band, sounds like that of someone who will “stay.” JB