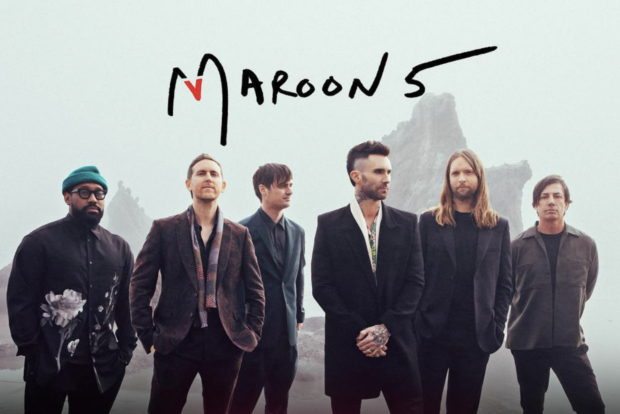 Maroon 5 will be making its return to the Philippines this December as it added Manila to its list of concert venues for its 2022 world tour.

The American pop band is set to perform at the Mall of Asia Arena on Dec. 8, as announced on its Instagram page today, July 2. This comes as Maroon 5 added more tour dates for countries in Asia, including Singapore, South Korea, Japan and Thailand.

“We’ve added one last stop on our 2022 World Tour! We look forward to seeing you at the end of the year!” it stated.

Before the Asian leg of its world tour, Maroon 5 will first hold shows in Quebec, Canada; and Orlando, Florida, in the US, as per the tour’s official page. The band also recently had shows in Latin America and Egypt, among others.

Maroon 5 is known for its hit songs “Payphone,” “Girls Like You,” “She Will Be Loved” and “Moves Like Jagger,” among others. Its latest release is its seventh studio album “Jordi,” which dropped last year.

The band last performed in the Philippines in 2019, also at the Mall of Asia Arena.

Other bands that are also set to perform in the country soon include Westlife, The Script, The Maine, All Time Low and LANY.  /ra