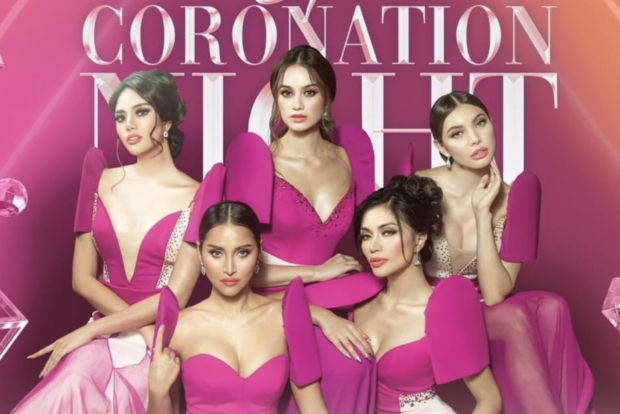 Binibining Pilipinas is set to crown its new queens soon as it revealed that its grand coronation night will be held this coming July 31.

The pageant’s 58th grand coronation night will be held at the Smart Araneta Coliseum starting at 10 p.m., as per its announcement on its Instagram page yesterday, July 1.

“The night we have all been waiting for is finally coming. The biggest, the grandest and the most beautiful night of our year will happen on July 31, 2022 in [Smart Araneta Coliseum],” Binibining Pilipinas stated.

The coronation night will have a live telecast via TV5, A2Z, The Kapamilya Channel and Metro Channel. It will also be live streamed on iWantTFC and the Binibining Pilipinas official YouTube channel.

For those who want to watch the pageant live at the venue, ticket prices range from P500 for general admission to P10,500 for VIP.

Meanwhile, the candidates of Binibining Pilipinas have been keeping themselves busy with various pageant-related events.

Last May, they participated in the pageant’s Grand Santacruzan alongside previous and current titleholders. Their official glam shots were also released in the same month.

The delegates then had their talent competition last June 23, and are now set to participate in the national costume fashion show this July 16.