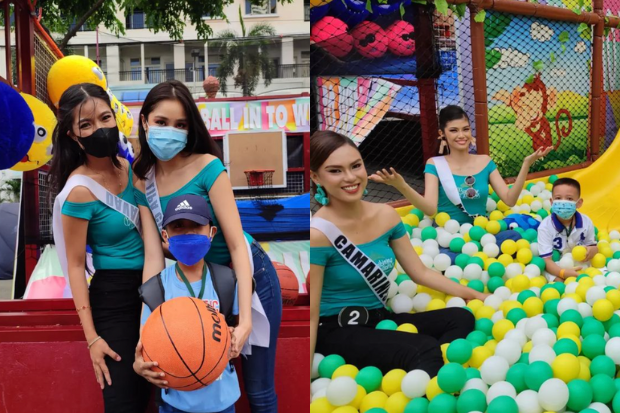 Binibining Pilipinas 2022 candidates spent a day at an amusement park with orphaned children for a charity event, ahead of the beauty pageant’s talent competition.

The candidates, known as Binibinis, can be seen with kids under the charity program of one Father Tony Labiao, as shown on Binibining Pilipinas’ Instagram page yesterday, June 16. The contestants and the kids bonded in a ball pit, rode amusement park rides and played carnival games at an amusement park in Quezon City.

This comes a month after the candidates participated in the Binibining Pilipinas Grand Santacruzan in Quezon City. Their official glam shots were also released on the pageant organization’s social media pages last month.

Meanwhile, a date for the coronation night is yet to be revealed as of this writing.  /ra