Dennis Padilla answers Leon Barretto’s open letter: ‘Been reaching out to you for 15 years’ 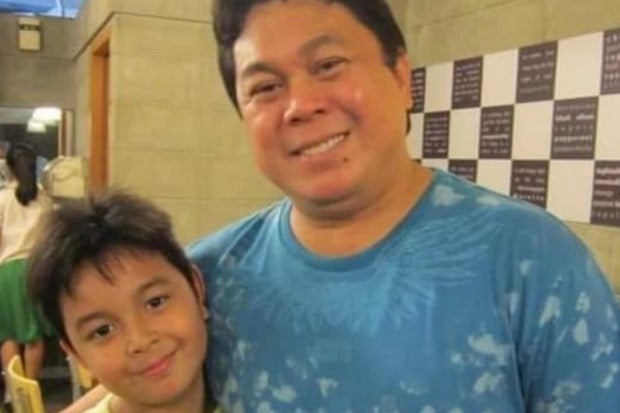 Dennis Padilla has responded to his son Leon Barretto’s open letter with an apology, asserting that he has been reaching out to his children for 15 years.

Padilla showed again the throwback photo of himself with his son, which was what the actor posted when he disclosed about Leon, Julia and Claudia forgetting to greet him on Father’s Day. Padilla gave his response via his Instagram page yesterday, June 26, a few hours after Leon posted an open letter for him.

“I am sorry Leon… Miss ko lang kayo (I just missed all of you)… God bless you more!” Padilla said.

Padilla then addressed the “false narrative” his son mentioned in his letter, with Padilla stressing that he has made efforts to communicate with them.

“Just want to know what false narrative I said in public? I [have] been reaching out to all of you for 15 years in private,” the actor added.

Padilla also showed a handwritten letter with excerpts from “Letters to my Son” by Kent Nerburn, as seen on his Instagram page today, June 27. The actor did not mention any names in his post.

“I have regretfully made mistakes in my life. I may not have been there for you but I always had you in my heart,” it stated. “Sometimes in life, there are things that we will never understand why it happened. In the end, I regret all the moments I let slip by.”

Leon earlier stated that he is stepping up to protect his sisters and addressed Padilla’s “public shaming” of them. Leon also revealed how Padilla traumatizes them by “shouting, cursing, and using hurtful words” whenever they try to resolve their issues.

Marjorie Barretto — Leon, Julia and Claudia’s mom — also earlier gave a statement to comedian-talent manager Ogie Diaz and said that she will speak up on Padilla’s relationship with their children “in time.” JB