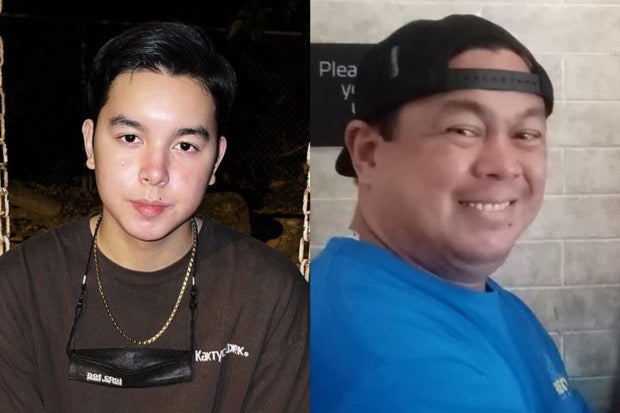 Leon Barretto has broken his silence and stepped up for his sisters as he addressed his father Dennis Padilla over the actor’s “public shaming” of them.

Leon began his open letter to his father by extending his apologies for not greeting Padilla on Father’s Day, as per Leon’s Instagram page today, June 26.

“[Father’s Day] has always been an awkward day for us [because] we never seem to know where we stand with you every year,” he said. “I’ve always envied people who never even have to think twice about greeting their dads a ‘Happy Father’s Day.'”

Leon disclosed how Padilla’s relationship with him and his siblings, Julia and Claudia, has been constantly being “rebuilt” for a decade now. Leon also pointed out how Padilla traumatizes them by “shouting, cursing, and using hurtful words” whenever they try to resolve their issues.

“For the past 10 years, we have been trying so hard to slowly rebuild the bridge you continuously burn every time you talk about our private matters in your press [conferences], interviews and social media. Papa, why does it seem like you enjoy hurting your kids in public?” Leon stated. “Do you think it does not pain all of us to not feel protected by their own father?”

Leon then reminded Padilla of his “power to destroy his children” with his words, while asking about Padilla’s supposed pursuit for public sympathy.

“For years I watched my sisters get torn into pieces because of your false narratives and not once did they ever explain their side nor speak negatively about you in the public,” Leon told Padilla. “As the only man in the family, this is me stepping up to protect my sisters.”

“I want peace, papa. Can you please stop resorting to public shaming when things don’t go your way?” he asked.

Leon concluded his letter by expressing his hopes for the day his Father’s Day greeting to Padilla “comes from a place of gratitude and healing.”

Leon’s open letter came a few days after Padilla disclosed to the public that his children with ex-wife Marjorie Barretto “forgot” to greet him on the occasion.

While Julia and Claudia are still yet to comment on the matter, Marjorie previously gave a statement to comedian-talent manager Ogie Diaz and said that “in time,” she will speak up on the matter. JB