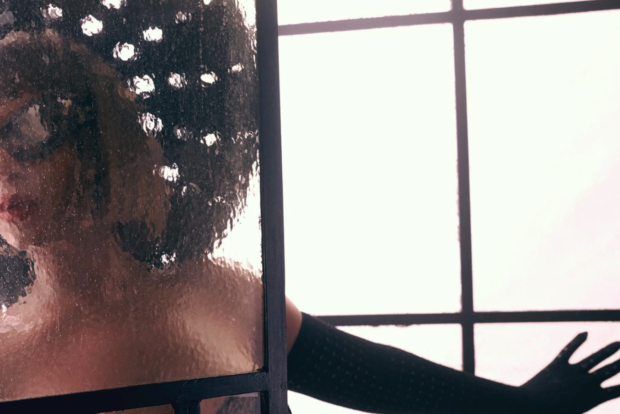 Beyonce treated fans to a surprise with the unexpected release of her new single “Break My Soul,” a little over a month before her long-awaited seventh studio album “Renaissance” finally drops.

The American singer announced the release of “Break My Soul” via her Instagram page today, June 21. She showed the official cover art for the track while telling fans, “BREAK MY SOUL out now.” This comes ahead of “Renaissance’s” July 29 release.

Beyonce’s new single was released today on the streaming service Tidal, formerly owned by her husband Jay-Z. The song also dropped today on Spotify, along with its official lyric video on YouTube.

The lyric video started with, “6. Break My Soul,” appearing onscreen, seemingly indicating that “Break My Soul” will be the sixth track on “Renaissance.”

“Bey is back, and I’m sleeping real good at night,” Beyonce sings in the song’s second verse. She was also accompanied by rap verses by American rapper Big Freedia.

“Break My Soul” is Beyonce’s latest solo release since she dropped her 6th studio album “Lemonade” in April 2016.

Since then, Beyonce’s endeavors included working with Jay-Z for their 2018 album “Everything Is Love,” which they released as the music duo The Carters.  /ra