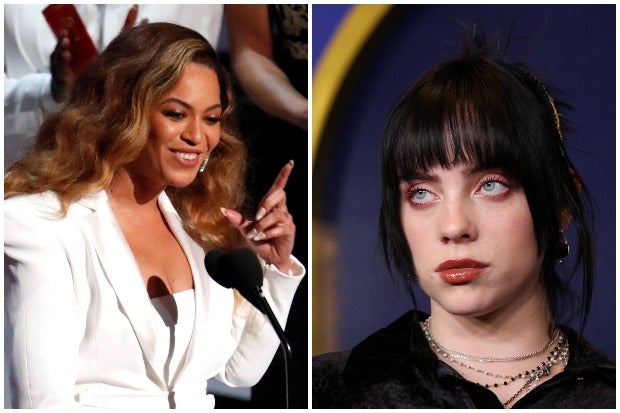 Beyonce will sing “Be Alive,” a song she co-wrote for the movie “King Richard” about the father of tennis legends Venus and Serena Williams, at the film industry honors on Sunday.

Billie Eilish and her brother Finneas O’Connell will team up for their James Bond theme song “No Time to Die.”

Country music star Reba McEntire also will take the stage to sing “Somehow You Do,” a song written by Diane Warren for the movie “Four Good Days.” “Dos Oruguitas” from animated musical “Encanto” will be performed Sebastian Yatra.

All four are competing in the category of best original song at the Academy Awards ceremony that will take place in Hollywood and be broadcast on Walt Disney Co’s ABC.

The fifth nominee, “Down To Joy” from the movie “Belfast,” will not be performed during the telecast. Singer Van Morrison declined because of his tour schedule, organizers said. DC/JB