Thirty-three aspirants from all over the Philippines are competing in the inaugural Mister International Philippines contest. Image: Philippine Daily Inquirer/Armin P. Adina

MANILA, Philippines — It is the inaugural edition of the Mister International Philippines contest but already the competition had generated a lot of interest, attracting seasoned competitors and formidable newbie aspirants.

Familiar faces and competitive newcomers greeted the crowd composed of local scribes, sponsors and supporters who gathered at the media presentation held recently at the grand ballroom of Okada Manila in Parañaque City.

Comaling, himself, has had other accomplishments outside the pageant arena. He gave the Philippines a gold medal at the Southeast Asian Games, and was also one of the housemates in the reality show “Pinoy Big Brother Kumunity Edition.”

But it will not be a walk in the park for these seasoned contestants because formidable newcomers could still give them a run for their money. 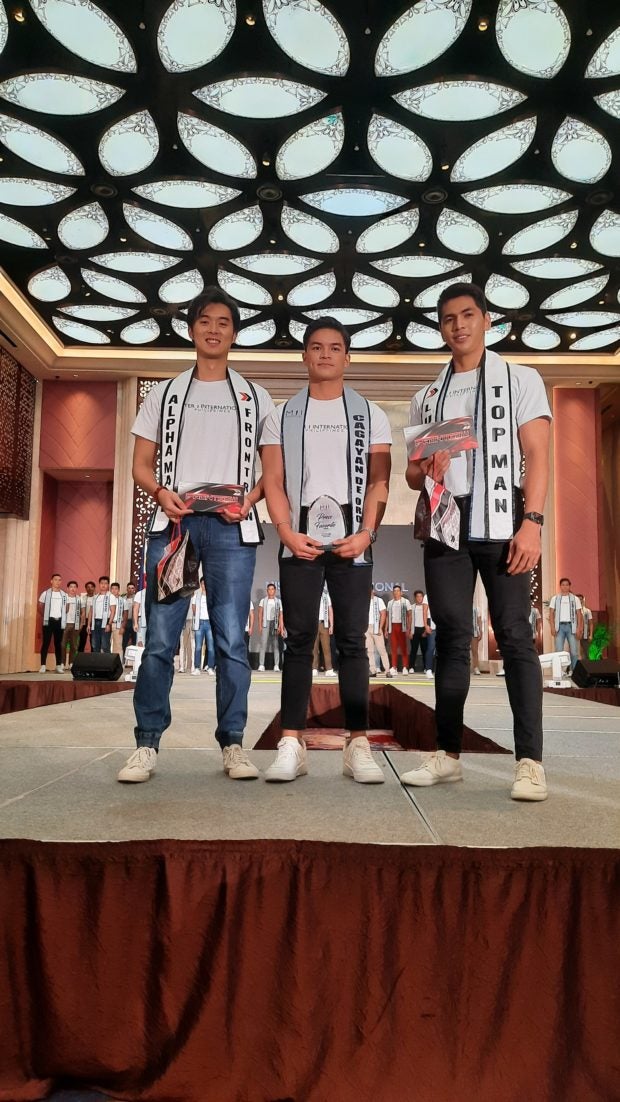 The 33 aspirants will be presented to the public in the Preliminary Presentation and National Costume Show at the ballroom of Winford Manila Hotel and Casino in Manila on June 23. The 2022 Mister International Philippines Grand Coronation Night, meanwhile, will be staged at the grand ballroom of Okada Manila in Parañaque City on June 27.

For ticket information and reservations to both ceremonies, visit the Mister International Philippines official Facebook page.

The contest’s winner will be sent to the Mister International pageant, while his runner-up will compete in the Mister Global contest. Both international competitions will be held later this year.

The Philippines has so far one victory in the Mister International contest, courtesy of policeman Neil Perez who bagged the title in 2014. No Filipino has ever won the Mister Global title. JB