Faith of superheroes in the spotlight, thanks to 'Ms. Marvel' | Inquirer Entertainment

Faith of superheroes in the spotlight, thanks to ‘Ms. Marvel’ 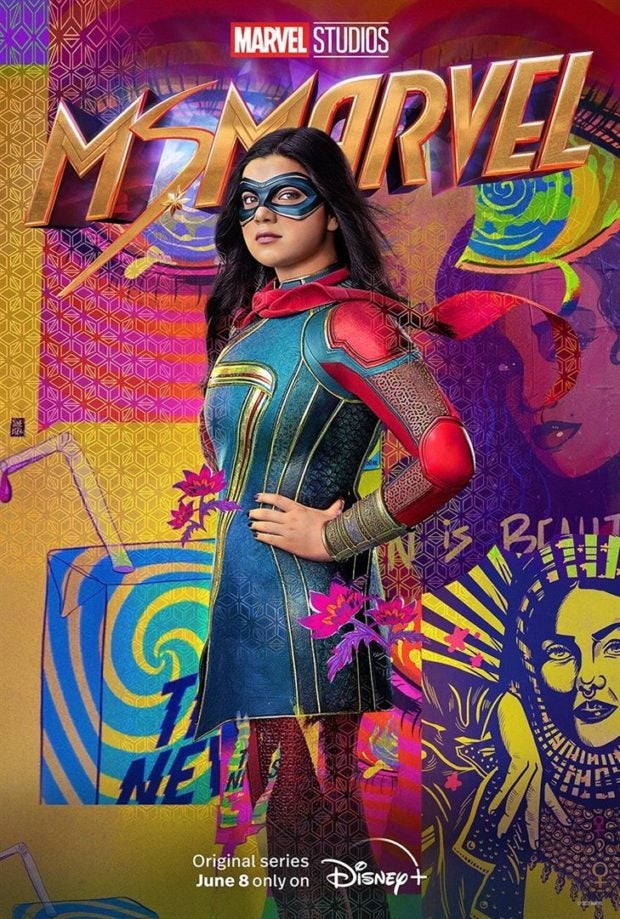 Do superheroes have a patron saint? Well, we can try to answer that question using clues from the numerous comic books and multiple film and TV adaptations that depict their various adventures. But the release on June 8 of “Ms. Marvel” has (re)launched the debate around Marvel superheroes’ religious leanings.

Presented as the first superhero of Muslim faith, “Ms. Marvel” has been criticized for putting religion in the foreground. Many social network users have questioned whether or not it’s important to know what religion a superhero is, while others asserted that they hadn’t seen any Christian or Jewish superheroes. Statements which were debunked by other Marvel comics fans.

One example that has come up frequently is the recent Disney+ Marvel universe series “Moon Knight,” whose superhero is clearly identified as Jewish. One scene even depicts a religious ritual.

On Twitter, user Spawn posted a popular thread [in French] listing Marvel superheroes whose religion is known and has featured in storylines.

The first to be named is none other than Kurt Wagner a.k.a. Nightcrawler, a Catholic Christian who often prays, the fan points out. Just like Matt Murdock a.k.a. Daredevil whose religion is totally mentioned both in the comics and in the series. Frank Castle a.k.a. The Punisher, Johnny Blaze a.k.a. Ghost Rider not to mention Eddie Brock a.k.a. Venom and Sam Wilson, Falcon, are all characterized as Christians. Twitter user Spawn points out that in the comics Sam Wilson even eventually gives up his duties as Falcon to become a priest while Ghost Rider fights alongside Jesus Christ against Satan.

Meanwhile, Captain America, played by Chris Evans in the movies, makes no secret of his Protestant Christian faith either. Spider-Man has a Protestant Christian background, while Magneto is from a Jewish family. And over at DC Comics, there are suggestions in the comic books that Batman is an Episcopalian and Clark Kent a.k.a. Superman, a Methodist. Both the comics and their adaptations on the big and small screen include many symbols and biographical elements revealing these beliefs.

TikTok users were also interested in the issue and many of them shared their knowledge on the subject. One example is French content creator Skript, who points out that religion has always been present in comics: “Religion has always existed in comics. Superman is the first example by being the perfect mirror of what Moses was.” The creator asks the fair question “Why wouldn’t a Marvel heroine be able to be Muslim?”

Pakistani-Canadian actress Iman Vellani, who plays Kamala Khan a.k.a. Ms. Marvel, stressed the importance of representation for the Muslim community without making generalizations in an interview with Variety.

“That’s what I keep telling myself: I don’t really have to go out of my way and advocate for Muslim and Pakistani representation,” she explains. “This is one story of one girl. We cannot represent all two billion Muslims and South Asians, but this is definitely a good start.” AP/JB