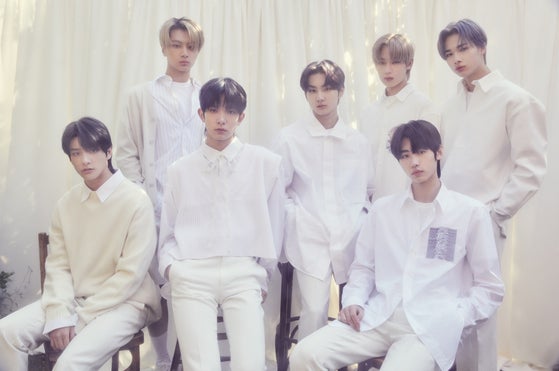 The album marks the first release from the septet since “Dimension: Answer,” the repackaged version of its full-length album, in January.

Enhypen unveiled a logo trailer and lyric video of “Walk the Line,” a track on the upcoming album on YouTube earlier Tuesday.