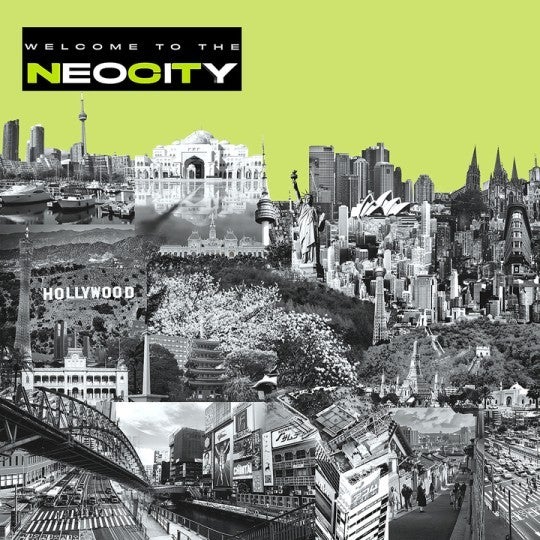 SM Entertainment announced on Friday, June 10, that it will carry out a worldwide search for the next member to join NCT.

A global audition called “2022 Welcome to the Neo CiTy” will be held from June 10. Males born between 2001 and 2008 are welcome to participate regardless of nationality. The second round of auditions will be held in person in 14 cities in eight countries including the United States, Canada, Japan, China, Thailand and Korea.

According to the management firm, NCT and its subunits sold more than 10 million copies of albums in 2021 alone. NCT 127 held a Japan tour last month, while NCT Dream put out a repackage of its second full album on May 30, selling over 1.4 million copies in pre-orders. 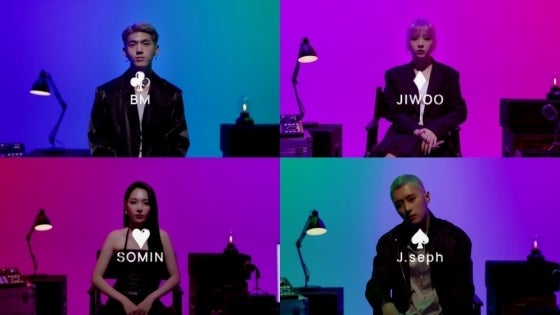 In time for releasing a new EP, the four-member group Kard uploaded a short film in which the members looked back at their musical career.

The band will return with its fifth EP “Re:” on June 22, and the four members shared their candid thoughts in interviews. BM confided that he went through a phase of insecurities as a trainee, but chose to stick through without giving up.

“When we first formed Kard, what we wanted was a group that would last, in which we four could do music for a long time,” Jiwoo recalled. They still feel the same way, readying for the comeback, hoping they would not let down fans who have been waiting for so long, he added.

Somin said the band is “a happy place” for her that surrounds her with warm and sweet feelings, and that fans can share such happiness. 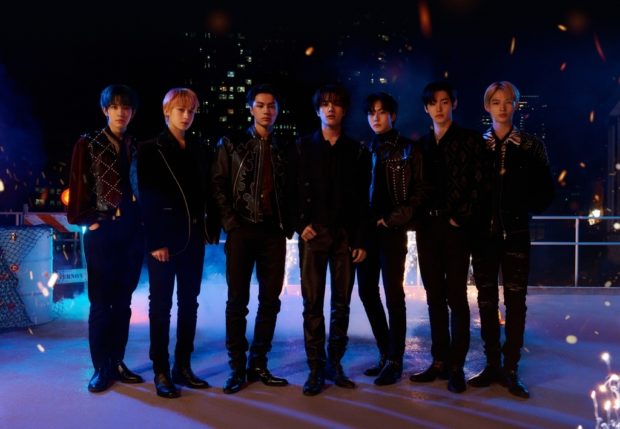 The boy band’s second single in the country, “Dimension: Senkou,” surpassed an accumulated 500,000 units in shipments since it was released in May, qualifying it for the certification.

The single headed straight to the top of Oricon’s daily single chart and reigned for eight days straight. It then returned to the top spot the week after, extending the total number of days on top to 10. It was also No. 1 on the weekly and weekly combined single charts.

Enhyphen is the first international male artist to place at the top of Oricon’s weekly single chart for two consecutive singles, of which one is their debut.

Meanwhile, the band will put out a new album in early July, according to a local media report last week.

Class:y to debut in Japan with single 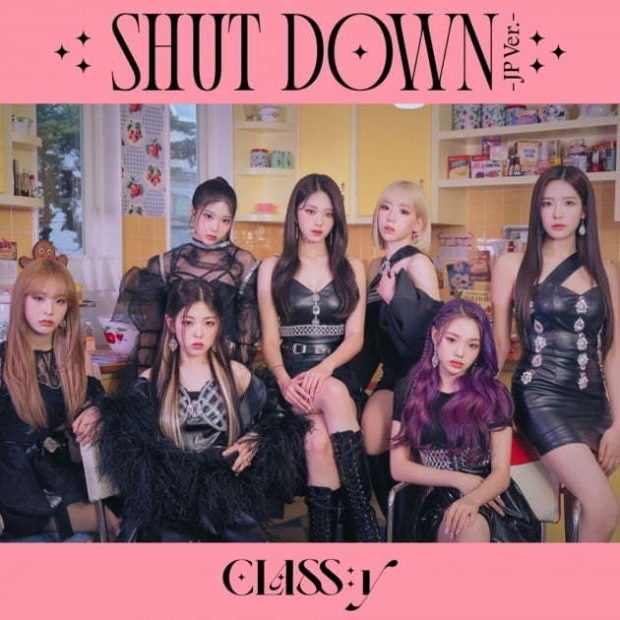 The single will include the Japanese version of “Shut Down,” its debut song from first EP “Y: Class Is Over” that came out last month. In the teaser photographs, the seven bandmates went for chic and bold, a dramatic change from the cute image they presented for the debut EP in Korea.

Even though the group is only in its second month since debut, Class:y has already put out a second EP, “Z: Lives Across,” and appeared in a Japanese variety show that highlighted how the bandmates—all teenagers with an average age of 16—were chosen through an audition program.

On June 27 to 28, the group will host a fan-meet event in Tokyo and greet its fans in Japan for the first time. DC