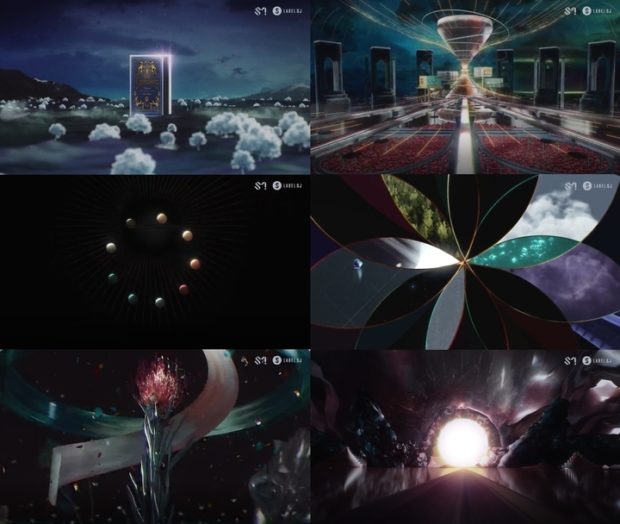 Super Junior floated a teaser trailer for its 11th studio album on Monday.

The video clip started with a book titled after its previous LP, “The Renaissance.” Then nine planets formed into new space where a series of objects, including an hourglass and a flower, before a gleaming circle appeared.

More teaser content will follow until the full release of the next LP, “The Road: Keep On Going.” The exact date for the release has not yet been announced. 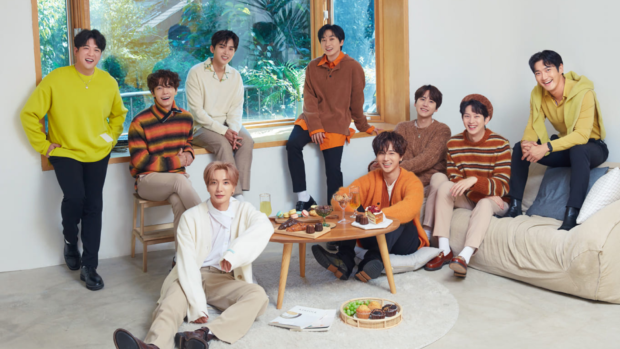 The group’s previous LP came out in March last year and special single “The Road: Winter for Spring” was released in February.

Meanwhile, the band will hold concerts in Seoul next month over three days, which is likely to mark the beginning of a world tour. The group performed in front of fans in Japan in April, for the first time in about two years. The band’s last standalone concert was online in May 2020. JB