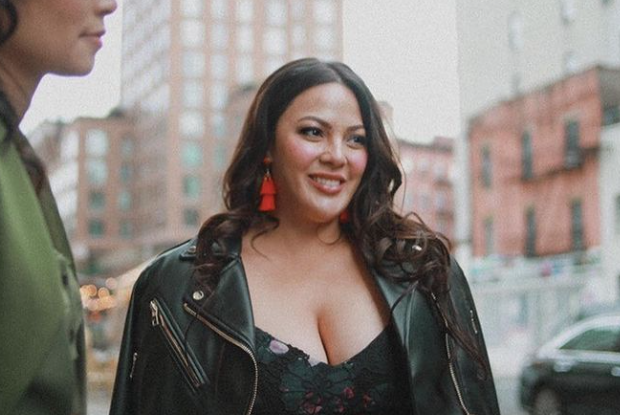 KC Concepcion has appealed to the public to help complete her New York movie “Asian Persuasion,” after it encountered a financial problem during filming.

The actress asked for support from the public while showing behind-the-scenes footage of the film via her Instagram page yesterday, June 10. She also showed a release from the production team explaining the movie’s situation.

“We just wrapped principal photography last month on May 18, 2022. While we were filming, one of our main talent contracted COVID-19 and we had to pause production for 12 days, costing us $100,000 (P5.3 million) in production expenses that we did not have in the budget,” producers of “Asian Persuasion” stated.

While producers did not state who among the cast they were referring to, it can be noted that Concepcion had a “bad case” of COVID-19 before the film wrapped last May.

The production team added that their fundraiser aims to recover the funds they lost during the 12-day pause, noting that they have been raising funds throughout the post-production stage as well. The team currently needs $100,000 to supplement their private efforts to complete the film.

For her part, Concepcion stressed the importance of the film being made for the Asian community.

“Having the chance to be part of this Asian-American romantic comedy as a Filipina means more to me than just getting an acting job in America. I think I speak for so many Asian actors who grew up wishing and waiting for this time to come for us to be seen, heard and represented, in all our different skin tones, body shapes, and backgrounds,” she said. “This movie is about family, relationships, love, failures, resilience, success, and fighting for what you love. That’s why this story is yours, as much as it is mine.”

Concepcion was revealed to be the lead actress of “Asian Persuasion,” alongside actor Dante Basco, last April. This was after actress-TV host Toni Gonzaga left the production due to schedule conflicts.

The film is directed by Jhett Tolentino, who also serves as its producer alongside writer Mike Ang.

“Asian Persuasion” is currently in post-production stage and is expected to be completed by September this year. It is set to premiere at a major film festival in early 2023.  /ra