Canadian pop singer Justin Bieber disclosed on Friday that he was diagnosed with a virus that left half of his face paralyzed and forced him to cancel some upcoming performances to focus on recovery. 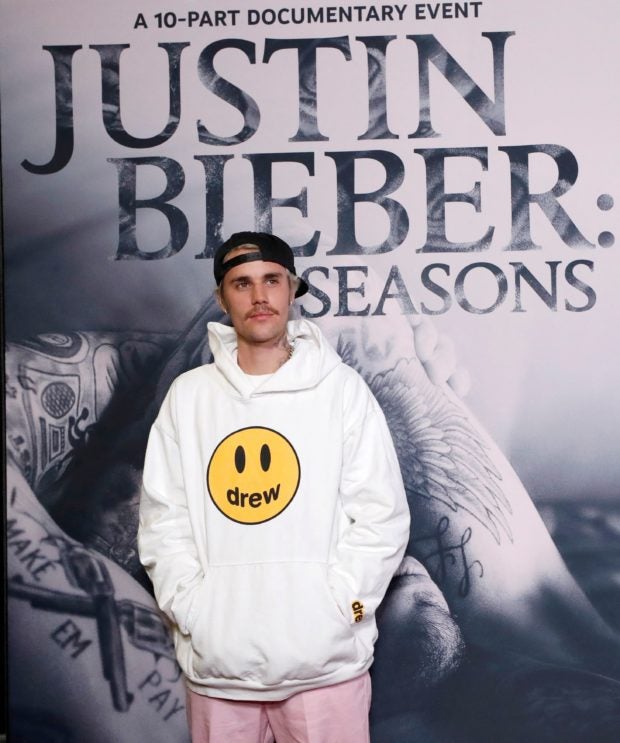 Bieber, 28, said he was physically unable to perform his upcoming shows but was doing facial exercises and expected to recover.

“It will go back to normal,” he said. “It’s just time, and we don’t know how much time that’s going to be.”

Bieber found fame as a 13-year-old and went on to become a global pop phenomenon with songs like “Baby” and “Believe.” He has two Grammy wins among 22 nominations, including a record and song of the year nods this year for “Peaches.” DC