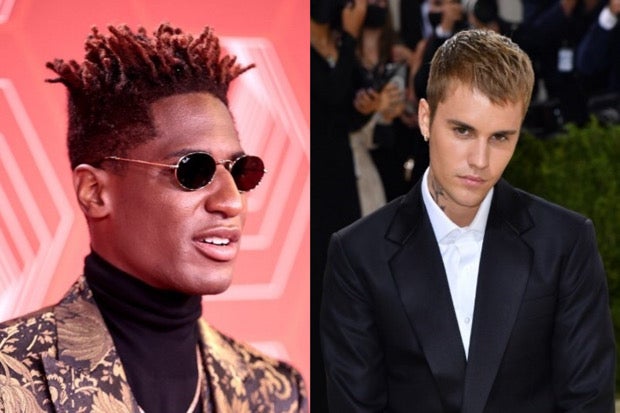 Justin Bieber, Billie Eilish and Olivia Rodrigo are leading a crop of pop stalwarts and newbies nominated for this year’s Grammy awards.

But it’s Jon Batiste—the jazz and R&B artist, television personality and bandleader, whose prizes include an Oscar for his soundtrack to the movie “Soul”—who has the most chances at Grammy gold, snagging 11 nominations including in the top categories.

Megastar Bieber will vie for eight prizes at the January 31 gala in Los Angeles, as will R&B favorite H.E.R. and singer-rapper Doja Cat.

Grammy darling Eilish is in the running for seven, as is Olivia Rodrigo, a former Disney channel actress who exploded onto the pop scene this year with her breakout “drivers license.”

The 64th annual show has once again expanded the number of nominees in its prestigious general categories, taking the count from eight to 10, in the wake of perennial criticism that it lacks diversity.

Lady Gaga and Tony Bennett, the 95-year-old crooner beloved for his big band and show tune standards, posted a strong showing with six nominations for work related to their album “Love for Sale.”

And rap mogul Jay-Z—a regular critic of the Recording Academy, the body behind the Grammy awards—is now the most nominated artist in the show’s history, with 83.

He was previously tied with legendary producer Quincy Jones, who had 80.

Kanye West, meanwhile, scored several nominations for his album “Donda”—facing off with longtime nemesis Taylor Swift in the best album category, where she has her sole chance at a 2022 Grammy for her record “evermore.” AP