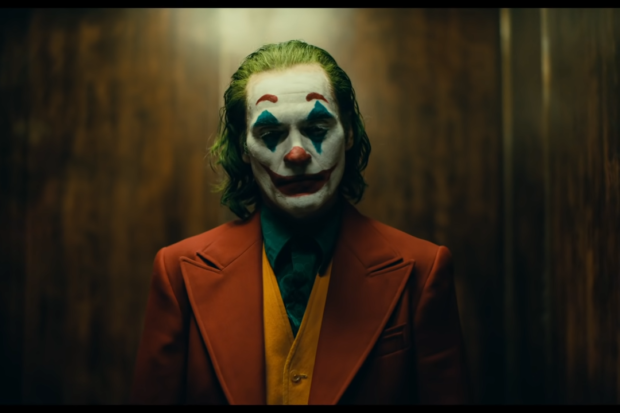 Joaquin Phoenix is set to take on the role of the Clown Prince of Crime once again as “Joker” director Todd Phillips teased some details of the upcoming sequel to the award-winning 2019 film.

Phillips gave his first confirmation that “Joker” will be getting a sequel via his Instagram page today, June 8.

The director showed Phoenix reading what appears to be a script while he smokes a cigarette. He then showed the screenplay’s cover page indicating the working title, “Joker: Folie à Deux.” The sequel is penned by Phillips and Scott Silver—who also co-wrote the first film.

Phillips is yet to reveal further details about “Joker: Folie à Deux” as of this writing.

Phillips and Silver had already thought of further exploring the story of “Joker” after the release of the first film in 2019. They met with former Warner Bros. film chief Toby Emmerich that year to discuss a possible sequel, as reported by Variety at the time.

While the sequel did not push through back then, another version of the Joker was brought to life by actor Barry Keoghan in the film “The Batman” last March. The adaptation of the character in “Joker” exists in a different universe from the one in “The Batman.”

“Joker” follows the story of failed clown and aspiring stand-up comedian Arthur Fleck, whose descent into madness and transformation into a criminal mastermind inspired a revolution against the wealthy individuals in Gotham City.

The film won and was nominated for various awards. It received 11 Oscar nominations including Best Picture. It won Best Original Score, while Phoenix was given an Oscar for Best Actor for his performance in the movie.

‘The Batman’ soundtrack soars on Spotify