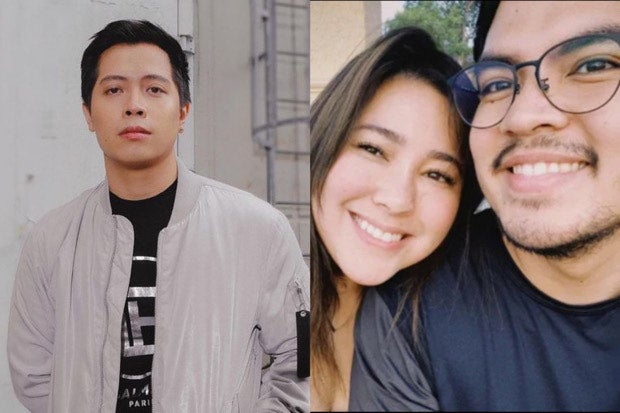 Jason Dy appears to have been associated with the breakup of his fellow singers Moira Dela Torre and Jason Marvin Hernandez, after a netizen “confronted” Dy over his supposed “cheating” on Dela Torre.

Hernandez earlier confirmed that he and Dela Torre have parted ways after three years of marriage, confessing that he had been unfaithful to her.

Dy, who shares the same first name as Dela Torre’s husband, addressed the mix up while showing a screenshot of an Instagram message which supposedly came from a netizen. Dy commented on it via his Twitter page yesterday, May 31.

(That is too much, Jason. How can you cheat on Moira? What else does she lack? You have no pity. You Leo people. Straighten up. You are causing trauma on the person.)

“Hindi po ako ‘yun (That was not me),” the singer clarified, adding a weary face emoji.

The post earned various reactions from Twitter netizens, with some pointing out that the message may have been sent by Dy to himself because the chat bubble was placed on the right. Dy then clarified that the screenshot was actually not from him and that he only got it from Facebook.

i got this po from fb. hindi ko po chinat sarili ko 🥲

Dela Torre and Hernandez married in 2019 in a garden wedding in Tagaytay, a year after they got engaged during Dela Torre’s “Tagpuan” music video shooting. JB