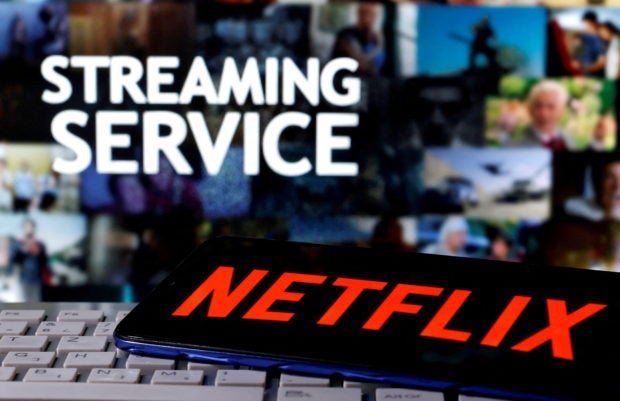 A smartphone with the Netflix logo is seen on a keyboard in front of displayed “streaming service” words in this illustration taken March 24, 2020. Image: Reuters/Dado Ruvic

COPENHAGEN — Lawmakers in Denmark have agreed global TV streaming services such as Netflix, Amazon and Disney must pay a levy of 6% of their revenue in the country to support local TV production.

The bill, which was agreed on Saturday, comes as governments across Europe try to secure support for local TV and film production following the rapid rise in the popularity of streaming services.

“Denmark must go as far as possible in providing good public service to children and young people, which can serve as a real alternative to the tech giants’ platforms and foreign content,” the Ministry of Culture said in a statement on Saturday.

It added the fragmented media landscape following the entry of global streaming services “can challenge the cohesion and democratic dialogue in our country.”

Switzerland and Portugal have introduced similar measures and Spain is due to introduce a levy.

United States streaming services have already made several productions in Denmark. Recently, Netflix partnered with Danish broadcaster DR to produce the fourth season of “Borgen” which aired this year. JB