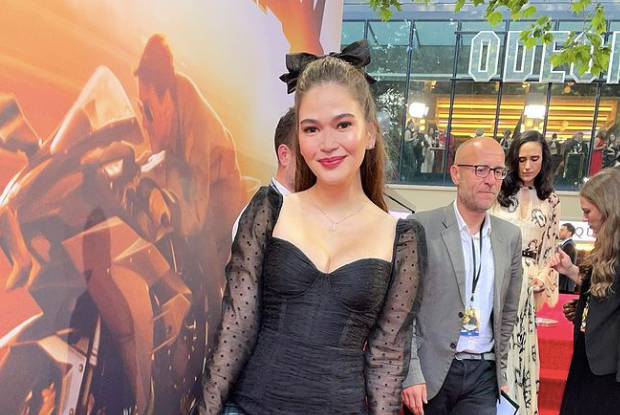 Bela Padilla could not help but have a fangirl moment over “Top Gun: Maverick” stars Tom Cruise and Jennifer Connelly as she got to attend the film’s premiere in London.

The Filipino actress-director, who has been staying in London since last year, expressed excitement over coming to the premiere via her Instagram page today, May 20. She showed herself posing at the red carpet while Connelly walks behind her.

“It’s not everyday you’re photobombed [by] the beautiful [Jennifer Connelly] on the red carpet so I’m gonna leave this here… we had a moment shortly after and I got lost in her blue eyes as she said hi to me,” she said.

Padilla also caught a glimpse—albeit through a screen—of Cruise, producer Jerry Bruckheimer, as well as the Duke and Duchess of Cambridge, Prince William and Kate Middleton, as seen on her Instagram Stories, also today. 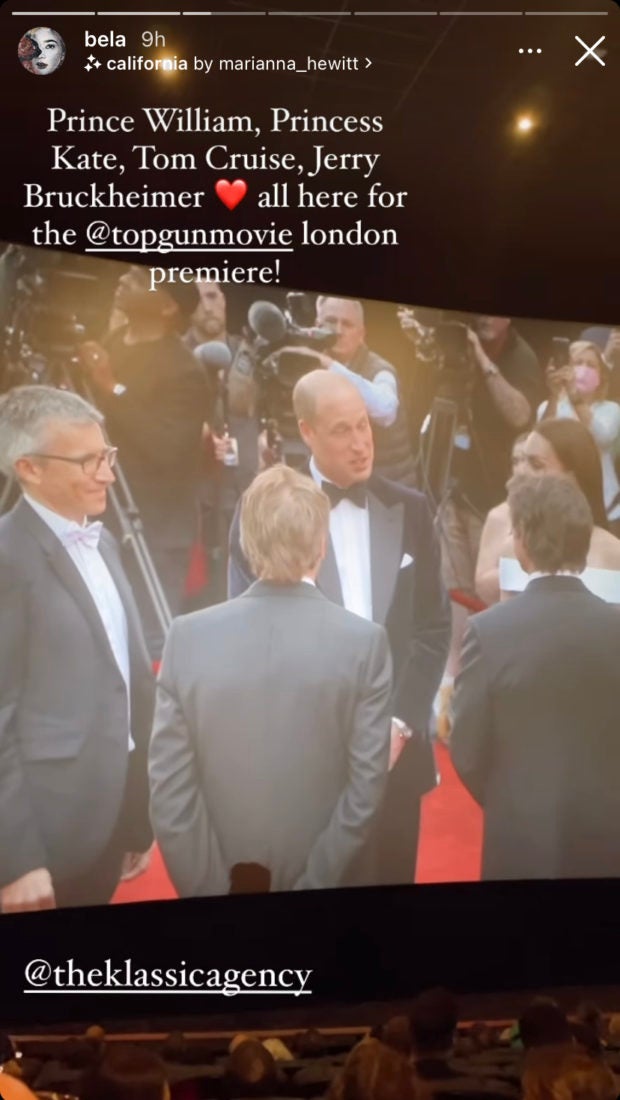 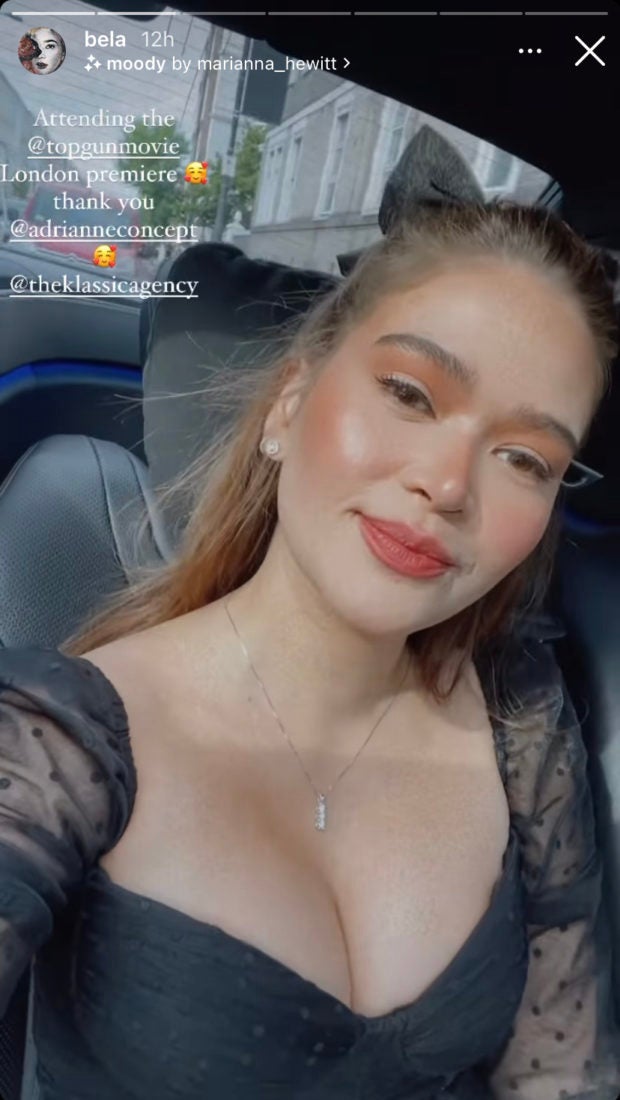 Padilla revealed in November last year that she had moved to London, though she stressed that she is not quitting show business and has upcoming projects in the Philippines.

The actress also clarified that she did not move specifically to be with her boyfriend, who is based in Switzerland. Instead, she explained that she felt she would be more productive abroad amid the COVID-19 pandemic.

Recently, Padilla and her boyfriend went to the Philippines to visit friends and family, as well as promote her directorial debut “366.”

For now, Padilla is keeping herself busy with writing and is yet to decide whether she will be staying in London for good.  /ra