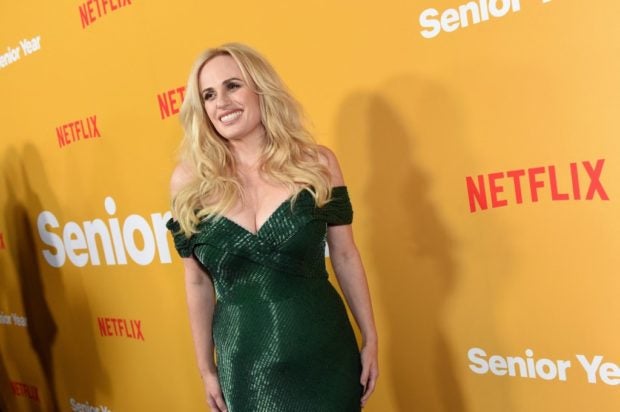 Rebel Wilson attends the “Senior Year” special screening and reception at The London West Hollywood at Beverly Hills on May 10, 2022, in West Hollywood, California. Image: Getty Images/Vivien Killilea via AFP

Rebel Wilson opened up on being sexually harassed by a former male co-star who then attempted to “destroy” her career.

The Australian actress-singer narrated her experience from several years ago in her interview with People yesterday, May 19. She did not disclose the name of the said male co-star, as well as the project they had worked together in.

“He called me into a room and pulled down his pants,” she recounted, adding that her co-star asked her to perform a lewd act in front of his friends.

“It was awful and disgusting. And all the behavior afterwards—this was all before #MeToo—where they kind of tried to destroy me and my career. If it had happened after #MeToo, then I could have just blasted them,” she added, referring to the social movement against sexual harassment.

Given that Wilson has a law degree from the University of New South Wales, she documented the incident for legal purposes and called her representative afterwards.

“I called my rep. I got certain things in writing about what happened,” she recalled.

Wilson made sure that people among “industry circles” knew what had happened. Looking back, she felt that she should have left the movie where she experienced harassment, as she believes that staying was “not worth it.”

“Why did I stay in that situation … with that awful guy?” she asked. “I should have left. It wasn’t worth it. But at the same time, I was like, ‘Oh well, do the right thing, be a professional and finish the movie.’ Now I would never do that.”

Wilson recounted complaining about the said man to her agency, as well as the studio, only to find out she was the fourth person to file a complaint against him.

“Such gross behavior, but a lot of women have had it way worse,” she said. “If it happened again, I would probably stand up for myself even more just because of the bravery of the other women that have stood up and now allowed me an opportunity.”  /ra