Angeline Quinto to embark on US, Canada concert tour a few months after giving birth 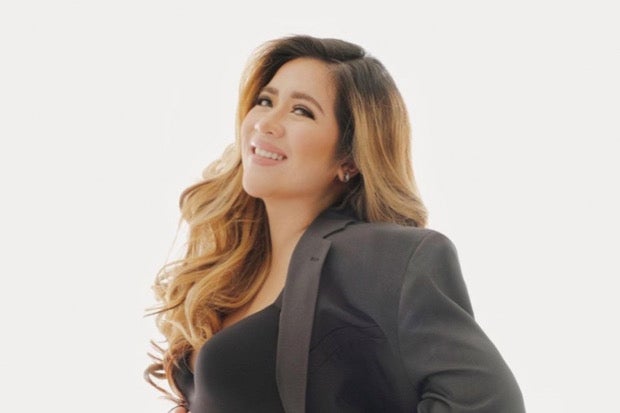 Angeline Quinto is set to conquer the stage in the United States and Canada as she announced her upcoming concert tour. The tour will be on September and October, just a few months after she gave birth.

Quinto showed a video of herself alongside fellow singers Michael Pangilinan, Daryl Ong and Bugoy Drilon, who will join her in the said concert tour, as seen on her Instagram page today, May 18.

“U.S. and Canada, I am back! Join me and the Trending Vocal Trio Budakhel — Michael Pangilinan, Daryl Ong and Bugoy Drilon in 10Q: The US and Canada Tour this September and October 2022,” she said.

The tour appears to be a continuation of her “10Q” concert series which marked her 10th anniversary in the showbiz industry.

Meanwhile, Quinto welcomed last April 27 her child, a baby boy named Sylvio, with her non-showbiz partner. She also gave a glimpse of a day in her life as a new mom, via her YouTube channel last May 11. JB