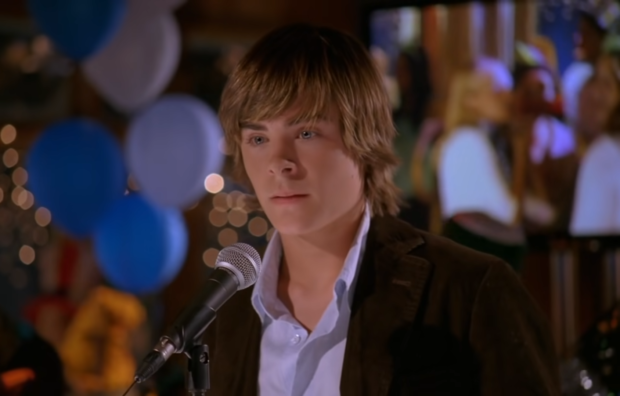 Zac Efron has expressed interest in joining a reboot of the hit Disney movie series “High School Musical,” almost 14 years since the final film was released.

The American actor admitted this in an exclusive interview with E! News, as seen on its Instagram page on Wednesday, May 11. He was asked, “Would Zac Efron be interested in a ‘High School Musical’ reboot?”

“Of course, yeah seriously… Having the opportunity to in any form work with that team would be so amazing,” he said in the interview. “My heart’s still there so that would be incredible. I hope it happens.”

“High School Musical” follows Gabriella Montez (Hudgens) and Troy Bolton (Efron), who are in two different high school cliques but bond as they explore their passion for music. Sharpay Evans (Tisdale), the main antagonist, and her twin Ryan Evans (Grabeel) are the presidents of Montez and Bolton’s high school drama club.