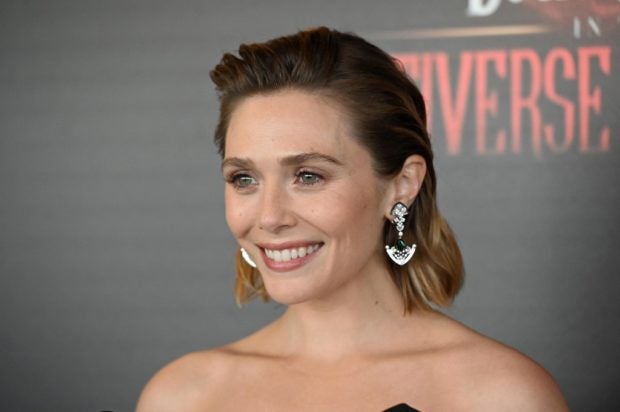 Elizabeth Olsen attends the New York special screening of “Doctor Strange in the Multiverse of Madness” on May 5, 2022, in New York City. Image: Getty Images/Noam Galai via AFP

The actress, who plays Wanda Maximoff in the MCU, stood up for superhero movies while talking about criticisms directed at Marvel, in an exclusive interview with The Independent last Saturday, May 7. According to Olsen, it is when people “make them seem like a lesser type of art” that she feels frustrated.

“I’m not saying we’re making indie art films, but I just think it takes away from our crew, which bugs me,” Olsen said in the interview. “These are some of the most amazing set designers, costume designers, camera operators – I feel diminishing them with that kind of criticism takes away from all the people who do award-winning films, that also work on these projects.”

Despite this, Olsen acknowledged that there is a “different kind of performance” done in Marvel movies.

“From an actor’s point of view, whatever, I get it; I totally understand that there’s a different kind of performance that’s happening. But I do think throwing Marvel under the bus takes away from the hundreds of very talented crew people. That’s where I get a little feisty about that,” she was quoted as saying.

Meanwhile, when it comes to her future in the MCU, Olsen admitted she is not opposed to returning in the future as long as there is a “good idea attached to it.”

Olsen first appeared as Wanda Maximoff in the post-credits scene of the 2014 film “Captain America: The Winter Soldier,” then appeared in the “Avengers: Age of Ultron,” “Captain America: Civil War” and “Avengers: Infinity War.” Most recently, she reprised the role for the series “WandaVision” and in “Doctor Strange in the Multiverse of Madness.” Dana Cruz /ra