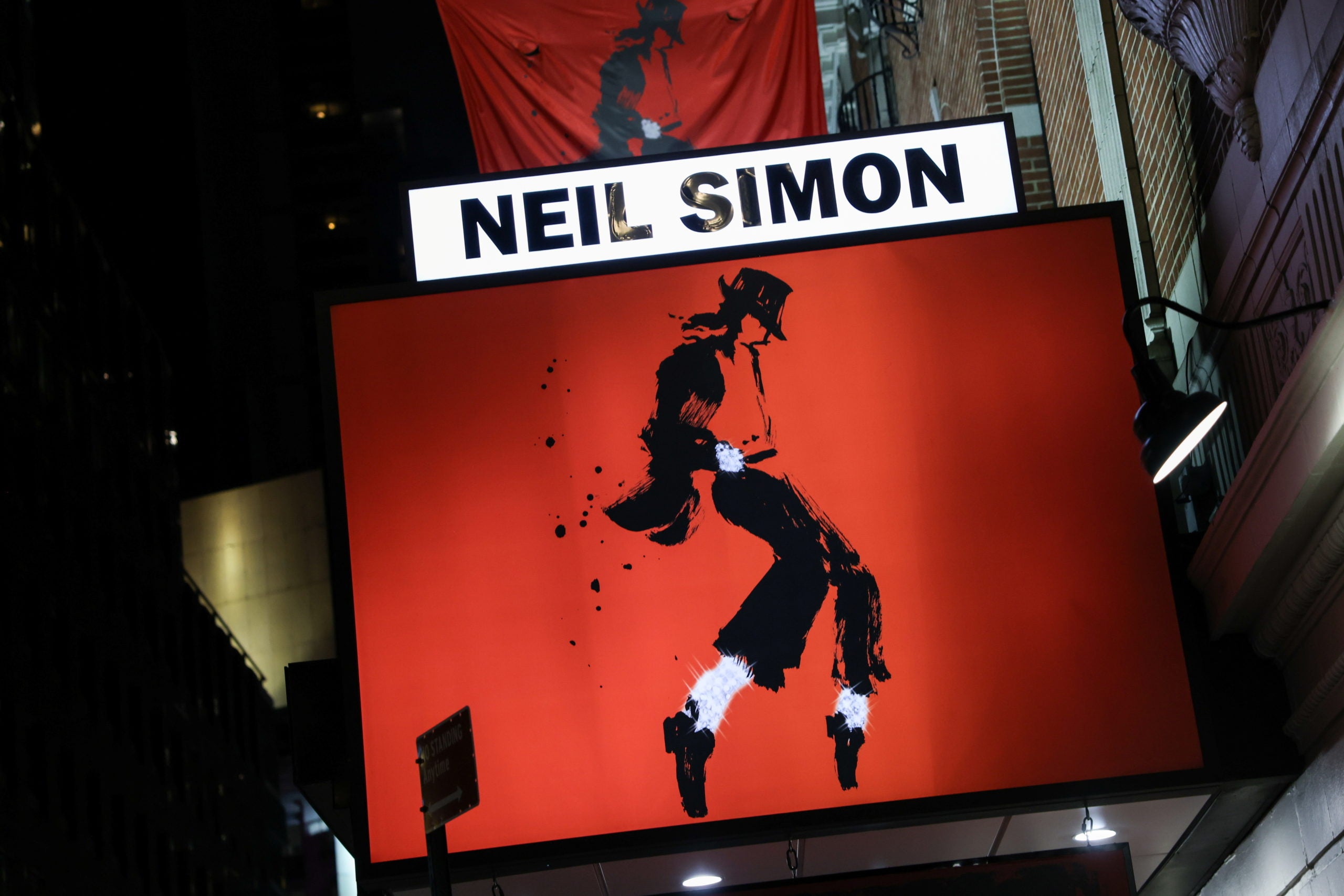 Musical “A Strange Loop,” the story of a Black gay man and his mental struggles as an artist, landed a leading 11 Tony nominations on Monday as Broadway prepared to honor its first season following a long pandemic shutdown.

“A Strange Loop,” winner of the 2020 Pulitzer Prize for drama, will compete for best musical with “MJ,” a biographical musical that features two dozen Michael Jackson hits, and race relations story “Paradise Square.”

Other shows vying for best musical are Billy Crystal’s comedy “Mr. Saturday Night,” “Six,” a feminist take on the wives of England’s King Henry VIII; and “Girl from the North Country,” which features songs by Bob Dylan.

Contenders for best play include “The Lehman Trilogy,” the story of the rise and fall of investment firm Lehman Brothers. It will compete with “Clyde’s,” “The Minutes,” “Hangmen” and “Skeleton Crew.”

Winners will be announced on June 12 at Radio City Music Hall at a ceremony that will be broadcast live on CBS television and streamed in Paramount+.

The show will be a celebration of Broadway’s comeback after a 17-month shutdown due to the COVID-19 pandemic. Productions began to return last August and several shows debuted in recent weeks to meet the deadline for Tony nominations.

“The Music Man” starring Hugh Jackman was nominated for best musical revival alongside “Company” and “Caroline, or Change.”

“Macbeth” star Ruth Negga was nominated for her role as Lady Macbeth, but voters passed over co-star Daniel Craig.

A revival of “Funny Girl” received one nomination, for actor Jared Grimes.