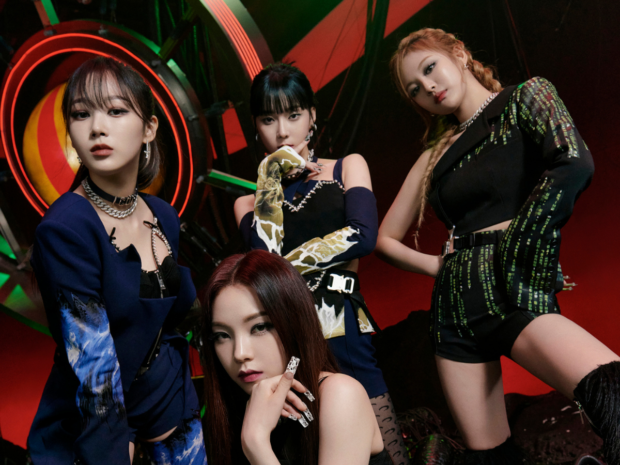 Over the past week, members of Aespa (styled as aespa) roused the curiosity of fans with their Los Angeles-themed questions and hints all over social media.

With the recent buzz surrounding the Coachella Valley Music and Arts Festival, aespa seemed to already know what was brewing.

It was not until today, however, that the group was finally confirmed to join the main stage lineup on April 23.

SM Entertainment also confirmed that aespa will perform an unreleased track, as well as “Black Mamba,” “Next Level” and their most recent hit, “Savage.”

The main stage performance will be live-streamed via YouTube. JB