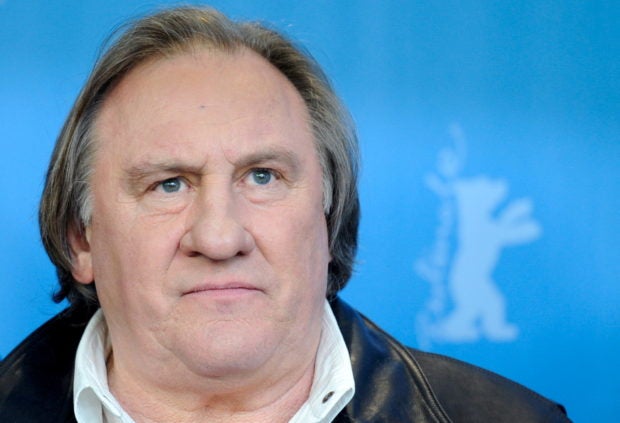 PARIS — French actor Gerard Depardieu, who has praised Russian President Vladimir Putin in the past, has criticized his “crazy, unacceptable excesses” in Ukraine.

Depardieu, who took up Russian nationality in 2013, told Agence France-Presse on Thursday: “The Russian people are not responsible for the crazy, unacceptable excesses of their leaders like Vladimir Putin.”

Depardieu also said he would give all the proceeds from three nights of concerts in Paris from April 1 to “Ukrainian victims of this tragic fratricidal war.”

The Kremlin said on Friday it was ready to explain the situation in Ukraine to Depardieu, with spokesperson Dmitry Peskov telling reporters the actor probably does not completely understand the situation.

In 2013, Putin granted Depardieu Russian citizenship, sparking an outcry in France where the actor was accused of abandoning his homeland to avoid a new tax rate for millionaires.

Depardieu, star of films such as “The Last Metro” and “Cyrano de Bergerac,” received his new passport in person from Putin at the Russian leader’s residence on the Black Sea coast. JB