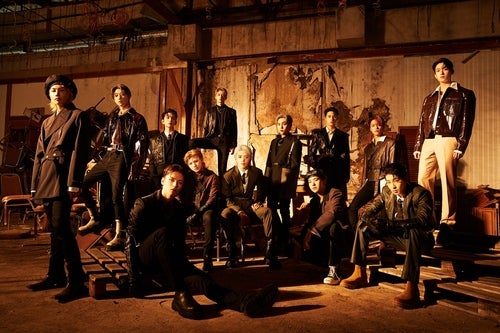 K-pop group Seventeen will release its first English single this month to expand its presence in the global music market, the group’s agency said Friday.

The digital single will hit online music services at home and abroad at 1 p.m. on April 15, Pledis Entertainment said, adding it is a pre-release song of the band’s fourth full-length album set to come out in May.

“It marks the first time that Seventeen releases an English song in the form of a digital single. With the release, the group will seek to expand its presence in the global music market in earnest,” the agency stated in a release.

The agency, however, did not unveil the title of the single.

Debuting in May 2015, the 13-member group has grown to be one of the top K-pop idol groups.

Last year, it produced two consecutive million sellers with its eighth EP “Your Choice” and ninth EP “Attacca.” The band also made the top 10 of the Global Artist Chart of the International Federation of the Phonographic Industry for the first time at No. 9. (Yonhap)/DC