‘Because of You’ singer Keith Martin died of heart attack, QC cops confirm 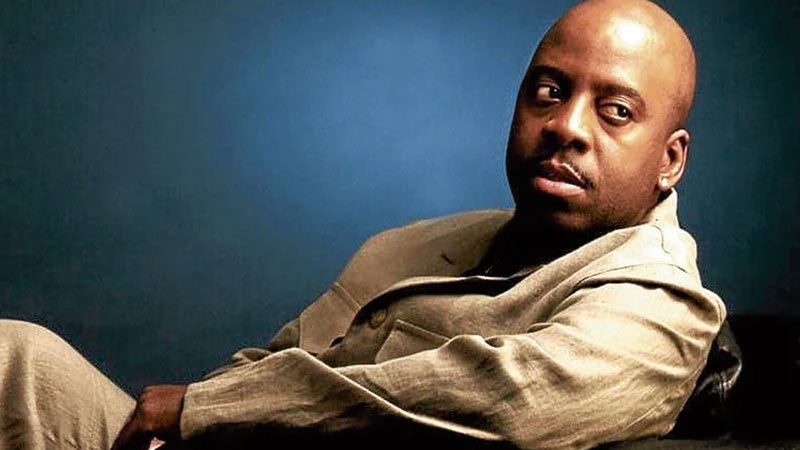 In a statement, QCPD, citing the death certificate, said the 57-year-old singer-songwriter died of acute myocardial infarction or heart attack due to atherosclerotic coronary artery disease.

Martin was found dead inside his condominium unit at Barangay Bagumbayan on March 25, according to QCPD.

Authorities said a maintenance personnel was the one who last saw him alive at around 9 a.m., March 20.

Martin’s death was discovered on March 25, when one of his neighbors in the condominium building reported a foul smell emanating from the singer’s unit, according to the police.

The singer’s former live-in partner told police that she last saw Martin on February 21, when the singer visited her and their child.

The QCPD added that the US Embassy has been informed of the incident.

TAGS: “Heart Attack”, Because of You, Keith Martin, QCPD, Singer