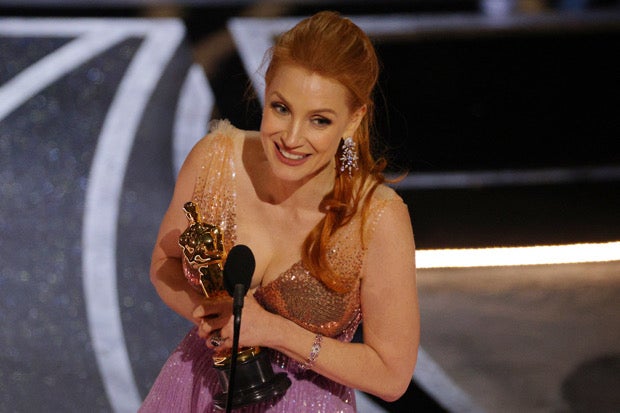 LOS ANGELES — The 94th Academy Awards, or Oscars, were handed out at a ceremony in Los Angeles on Sunday, March 28, and broadcast live on ABC television.

The following is a list of winners in key categories:

Jane Campion – “The Power of the Dog”