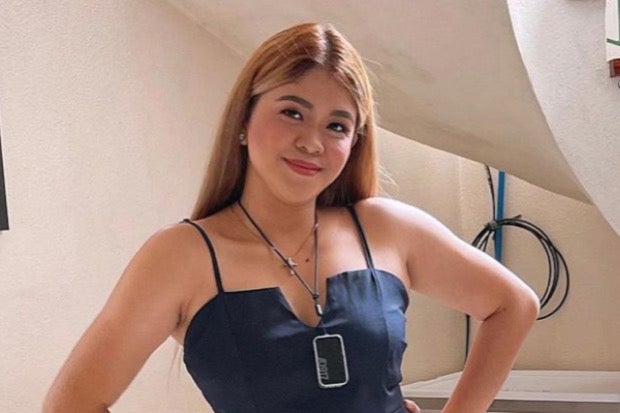 Melai Cantiveros asked the public for help in tracing a netizen who accused her of stealing and wished ill on her daughters, Mela and Stela.

Cantiveros showed the photo of one Sugar Miquelon as well as his supposed comments on what appears to be a video of Cantiveros’ daughters while eating, as seen on her Instagram page yesterday, March 26.

(It feels good to eat something stolen. I curse your children, stupid. Product endorsements of Melai should be boycotted. She’s a thief. She was raised by her parents from theft. Keep saying “Marcos is a thief” all the more. When I see you together with your children outside, you’re an ugly m*therf*cker. I hope your children die, I curse you.)

The comedian-TV host will be taking legal actions over the said comment and appealed to anyone who knows anything about the netizen to reach out to her. Cantiveros then warned the netizen that she will trace him down for his actions.

(Let’s stop this harassment, and as for you in the picture, I will find you, remember that.)

This is not the first time Cantiveros addressed negative comments involving her children as she recently slammed a basher who called her daughters ugly. The netizen eventually apologized to Cantiveros, adding that the insult was only a “challenge” given to her.

Cantiveros shares her daughters with her husband, fellow comedian Jason Francisco, to whom she has been married since 2013. JB