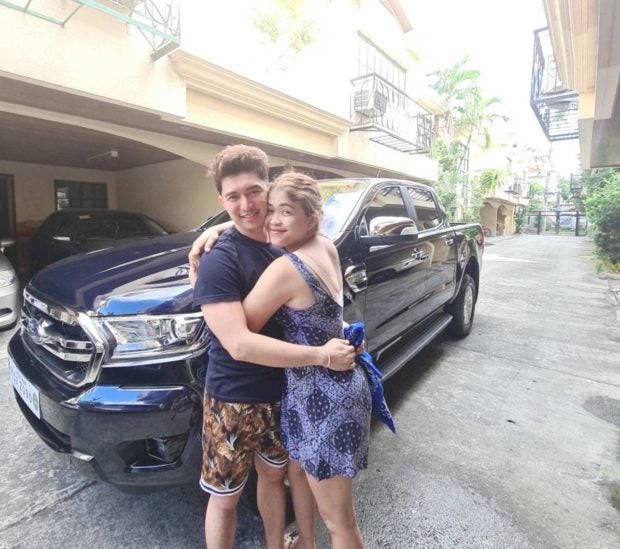 Cantiveros documented how she unveiled the Christmas gift to him in a latest episode of their vlog, Melason Official YouTube, yesterday, Jan. 4.

The video started out with the “Magandang Buhay” host asking her husband what he wanted for Christmas. He initially said he preferred giving gifts rather than receiving them. After some prodding, he said he wanted a dog, to travel and a fish.

Of course, he ended up receiving something else not mentioned in his list at all.

Before his surprise rolled in, Cantiveros talked about the “best gift ever” he was about to receive.

(I put so much work into hiding this. This would be his “best gift ever” because he has wanted this for so long. And this color is best for him. So I’m sure he will like this.) 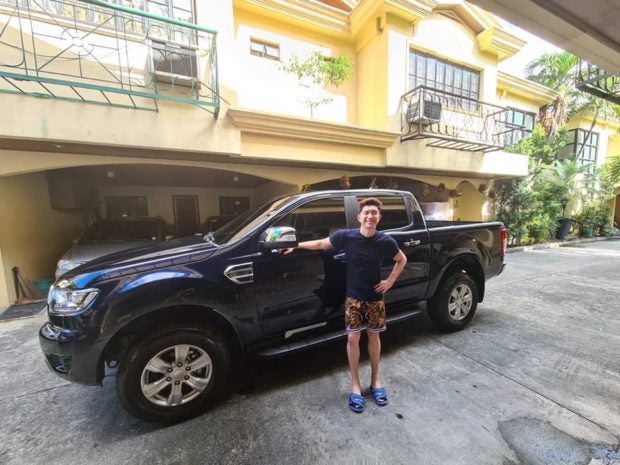 When the car finally pulled up to their house, Francisco had no reaction, perhaps stunned by the surprise.

“Papang, are you happy?” Cantiveros asked.

“Wala akong masabi (I don’t know what to say). Happy. Thank you,” he said.

The couple renewed their vows last December to mark 7 years of marriage. The two, known as Melason, started their romance while in the 2009 edition of the reality TV show “Pinoy Big Brother.” They have two kids together. JB

‘We will not kill this love’: Melai Cantiveros recites K-pop-themed wedding vows