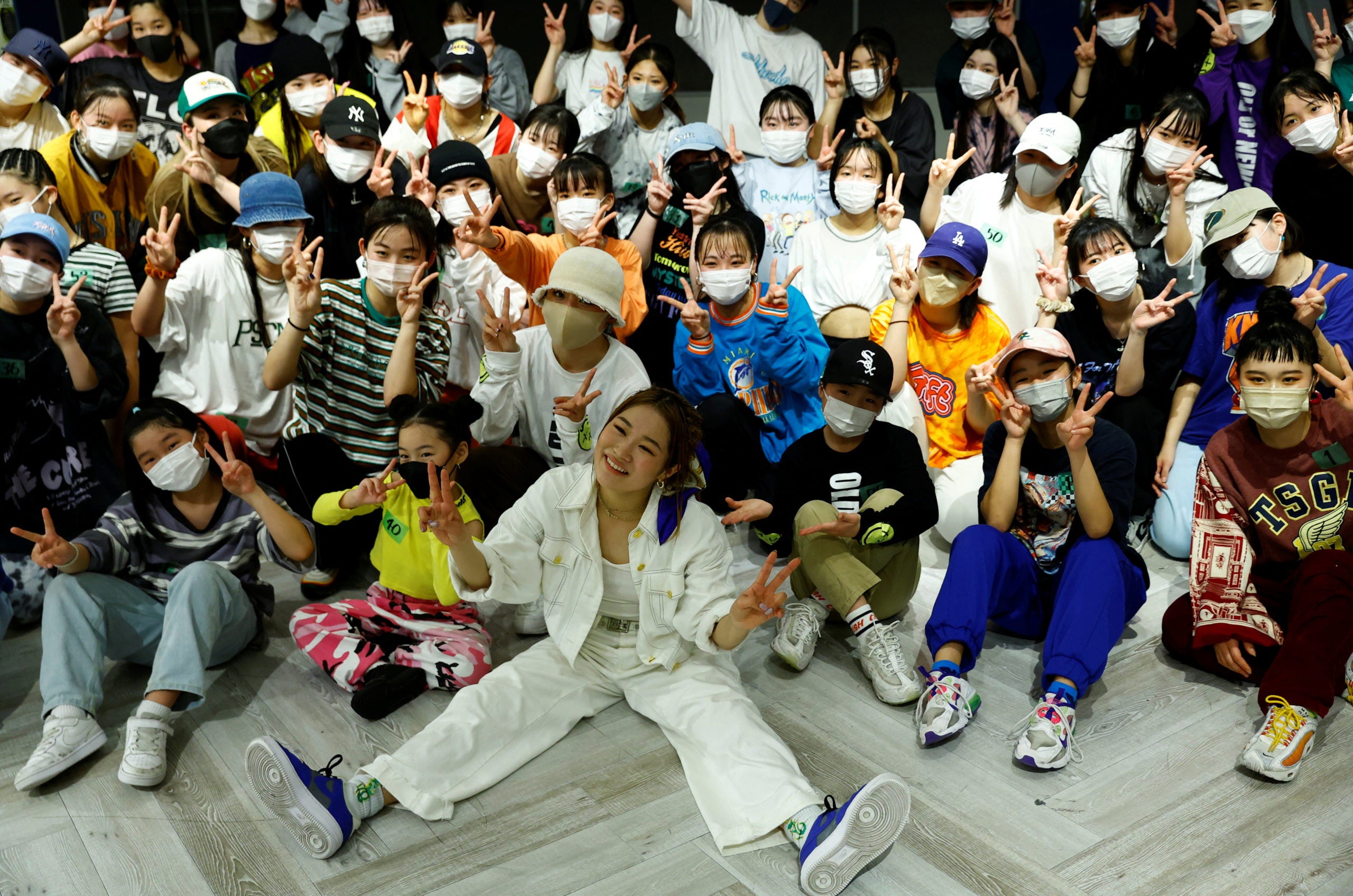 But not every element of the global phenomenon is made in Korea.

Some of the genre’s dance moves are being created in neighbouring Japan, by 20-year-old dancer and choreographer Reina Kaneko.

The talent behind recent K-pop viral dance videos, Kaneko has choreographed for top groups GOT the Beat and NCT 127, the winner of the grand prize at the Seoul Music Awards in January.

Kaneko said she was shocked when two years ago she opened her email to find job offers from entertainment agencies to choreograph for the K-pop groups.

“They (Korean boy bands) were so big and it (choreographing for them) was well over the pressure I could take,” Kaneko told Reuters.

“But I tried to put everything I’ve got (into the choreography). Also if I was going to choreograph for an artist, I wanted to produce a choreography where they would outshine others.”

SM Entertainment confirmed they had hired Kaneko to choreograph for NCT 127’s “Favorite(Vampire), NCT U’s “Universe(Let’s play ball) and “Make a wish”, and GOT the Beat’s “Step back”. The agency declined an interview request.

The coronavirus pandemic made the task a little trickier by ruling out travel, forcing Kaneko to record a series of videos, including one of her explaining the choreography while dancing very slowly and another of her performing in formation with others.

“She’s working internationally and choreographing for big stars at a young age,” said 22-year-old dance student, Shoya Yamada, who was attending a hip hop class in a Tokyo studio. “I’m so proud and happy for her because she’s my teacher.”

As well as teaching in Tokyo, Kaneko holds online classes for dancers abroad and choreographs stage performances for Japanese artists.

For dancing inspiration, she likes to go shopping in the Tokyo fashion district of Harajuku, and says that while her resume hits new heights, she will always be the girl-next-door who genuinely just loves to dance.

“My goal at the moment is to show the world how amazing dance truly is,” she said.