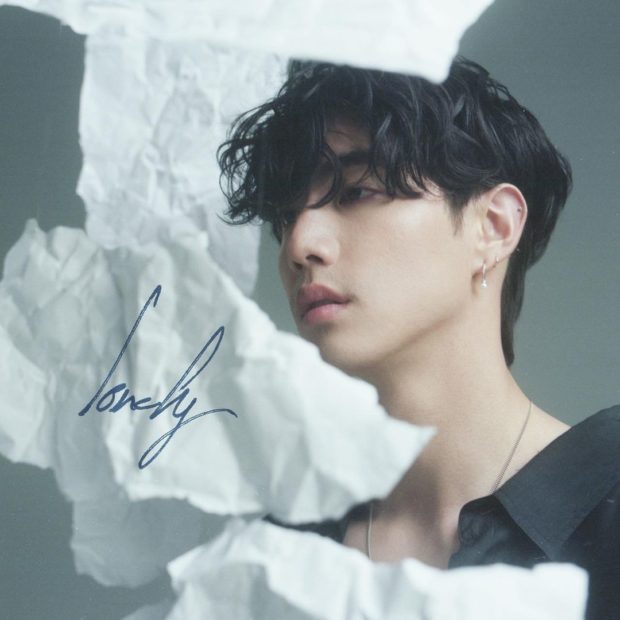 The rapper and singer-songwriter from the globally renowned South Korean group GOT7 continues to make his bones as a solo artist with the release of his newest single “Lonely” today, March 24.

The three-minute track, which came with a visualizer shot in one take, is deeply vulnerable and reminiscent of his previous musical production titled “My Life,” released on Jan. 21.

MARK TUAN IS BACK.

Mark first teased the track by asking his fans in a tweet to help him choose which single to drop, eventually settling on “Lonely.” He said the other track, “Save Me,” will be released in the future.

He further hyped his comeback in a series of photo and video teasers published on his official social media accounts.

This musical endeavor is the latest in a slew of efforts by Mark to establish his career as a solo act after his group left its former label JYP Entertainment last year.

This also comes after Mark’s return to South Korea last March 5 that set social media ablaze and further fueled speculations of a GOT7 comeback, a subject that fans have put under the microscope as the members keep dropping hints about their group’s much-anticipated return.

Nevertheless, Mark’s most recent project is a welcome treat for Ahgases, who have been patiently waiting if the group will stage their revival on its eighth year in the industry. JB

Mark Tuan gets intimate with newest single ‘My Life’