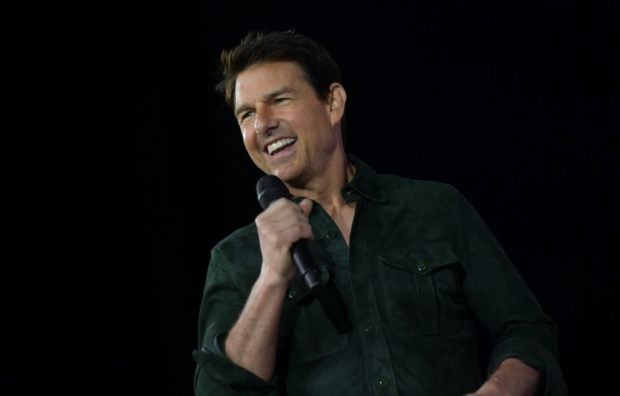 Tom Cruise is headed for the Cannes Film Festival in May for the long-delayed world premiere of the “Top Gun” sequel, the organizers said on Thursday.

“Top Gun: Maverick” will play out of competition on May 18, festival director Thierry Frémaux said at a press conference in Paris.

The film was originally supposed to open back in 2020 but has been repeatedly delayed by the COVID-19 pandemic.

It picks up the story of Maverick and his fighter pilot buddies 30 years after the events of the 1986 blockbuster original.

Val Kilmer is set to reprise his role as Iceman, despite his career being curtailed by throat cancer that has destroyed his voice.

Cruise has not been at Cannes for three decades since “Far and Away” played on the closing night of the 1992 edition.

Frémaux said the festival would pay “special homage” to Cruise and “the utterly unique and singular trace he is leaving on the history of cinema.”

The festival takes place from May 17 to 28, with the official selection to be unveiled on April 14. DC /ra