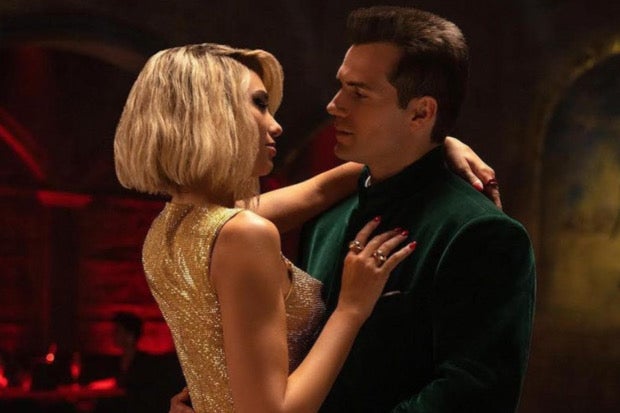 Cavill and Lipa, who’s making her acting debut in the film, treated fans to a sneak peek at their fiery chemistry through their respective Instagram pages yesterday, March 9. The pair appears to be in a dancing position, with their hands all over each other.

“Argylle and Lagrange. Seems perfectly peaceful doesn’t it….,” Cavill said, referring to their characters in the movie.

Marv Films, the film’s production company, released its first-look teaser, showing Cavill and Lipa in what appears to be a dance hall, as seen on its Instagram page today, March 10. The two were surrounded by a group of people pointing their guns at them. American actress Ariana DeBose was also featured in the teaser.

“The greater the spy, the bigger the lie,” Cavill said in a voice-over.

Other celebrities who will star alongside Cavill and Lipa are Samuel L. Jackson, Bryce Dallas Howard and John Cena, among others. The premiere date for “Argylle” is yet to be announced as of this writing.  /ra