Ruffa Gutierrez set to graduate from college in July: 'It's never too late' | Inquirer Entertainment

Ruffa Gutierrez set to graduate from college in July: ‘It’s never too late’ 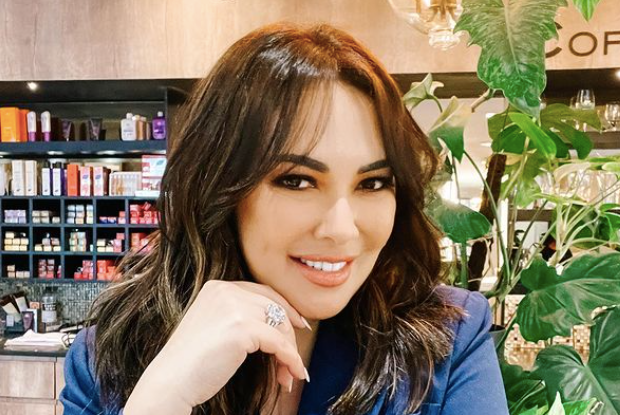 Ruffa Gutierrez is coming closer to getting her bachelor’s degree as she revealed that she is set to graduate from college in July.

The actress, 47, talked about her upcoming graduation during the “Showtime Sexy Babe” segment of “It’s Showtime,” as shown on ABS-CBN’s YouTube channel yesterday, March 3. Gutierrez was asked by host Vhong Navarro why she was absent from the noontime show last Wednesday, March 2.

“Nako, nag-aaral ako (Oh, I was studying)… I have academic deadlines. Practicum ko na, so tomorrow ‘yung last day ko (It’s my practicum, so tomorrow’s my last day),” she answered.

Gutierrez, who is pursuing a degree in communication arts at the Philippine Women’s University, added that it’s “never too late” to pursue further education.

Gutierrez announced that she returned to school in May last year, after 34 years in show business. She said she chose to continue with her studies not only to fulfill a “long-held dream,” but to also set a good example for her children.

The actress has starred in various movies and television shows, recently appearing in the digital series “The House Arrest of Us” and the TV drama “Love Thy Woman.”  /ra