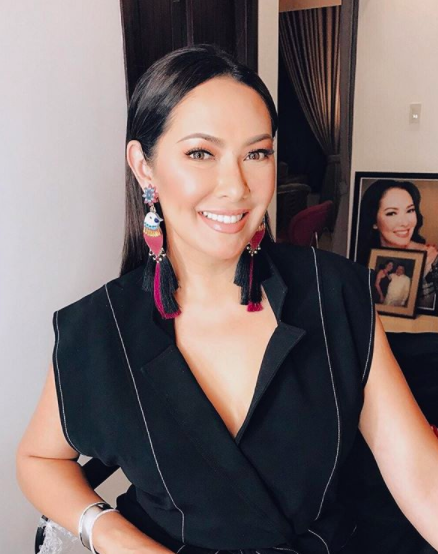 Actress and former beauty queen Ruffa Gutierrez is returning to school after 34 years in show biz to earn a bachelor’s degree.

“You’re never too old to chase your dreams,” Gutierrez said via Instagram yesterday, May 12.

“I am both humbled and excited to share with you that I am currently enrolled in The Philippine Women’s University to pursue a Bachelor of Arts Degree majoring in Communication Arts under the Expanded Tertiary Education Equivalency and Accreditation Program,” she announced.

“Not only do I want to fulfill a long-held dream and take control of the next chapter of my life, I want to set a good example for my children,” she emphasized. She also asked fans to support her in her new journey as a “#PWUStudent.”

Gutierrez is a proud mother to two young women, namely Lorin and Venice, her daughters with former husband Yilmaz Bektas.

She has since received warm support from her friends in the industry, including Aiko Melendez, Sunshine Cruz, Kathryn Bernardo and Sarah Lahbati, among many others.

“Proud of you!! Kayang-kaya! Love you!” Cruz commented on Gutierrez’s post. The actress’s brother Richard Gutierrez likewise commented, “Proud of you.”

“You continuously make us Proud @iloveruffag [heart eyes emoji] Go and reach for your dreams.. we are all behind you & will be cheering for you the whole way!! [heart emoji] Bravo,” Charlene Gonzalez-Muhlach, meanwhile, said. 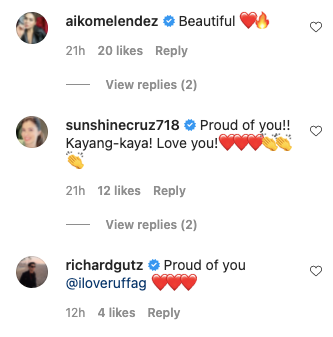 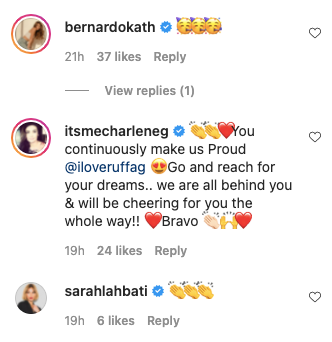 Gutierrez, now 46, has been in the entertainment industry since her teenage years. She has starred in numerous movies and television shows, most recently appearing in the digital series “The House Arrest of Us.”  /ra