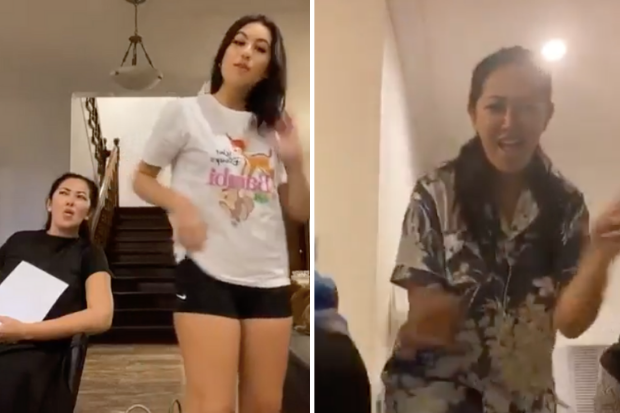 “WAP is my new favorite song thanks to @loringabriella (Lorin) and her horrible dance moves on TikTok,” read Gutierrez’s Instagram post yesterday, Aug. 18. “Should I dance more often?”

The first TikTok clip shows Lorin dance to a snippet from “WAP” while her mother sits on the background with a confused look, observing her child. When Lorin started twerking, Gutierrez suddenly slaps her butt in shock, making the 17-year-old laugh at her mom’s reaction.

Despite her initial reaction, Gutierrez in the second clip actually joined in on the fun with her two daughters, Lorin and Venice, as they dance to the rap song, albeit Gutierrez’s moves being quite different from her daughters’.

A few seconds into the clip, however, Gutierrez stops dancing as she watches in shock, once again, this time Venice, her younger daughter, as she twerks just like her sister.

“[R]eallyyyy now! [I] accidentally leave my phone at home and [I] suddenly have a new post!” Gutierrez said.

“OMGGGG YOU POSTED TWO @loringabriella?? [I] just swiped now! [Come] down asap kaloka,” she added on the following comment. 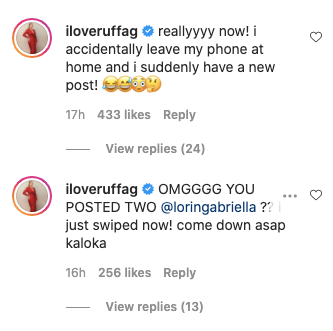 The doting mother seems unimpressed by her daughters’ skills, however, saying that she is going to make them take dance classes under G-Force, specifically calling Lorin out because her body is “so matigas (stiff).”

Fellow celebrities meanwhile found Gutierrez’s reactions quite hilarious also as they shared their thoughts on the comments section. 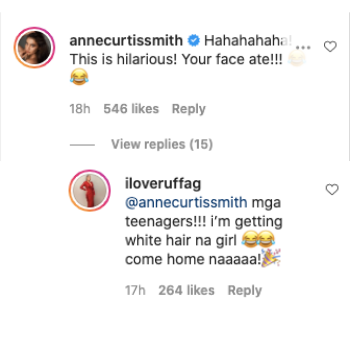 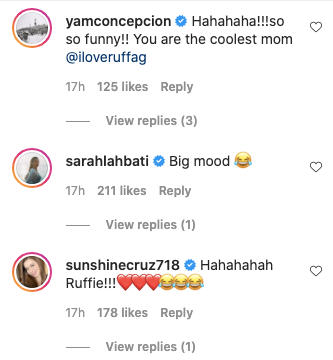 “Go Ruffie! That’s what’s great about having daughters. They keep us young & cray,” said Ina Raymundo, who is also a mother to several daughters.

Actresses Lovi Poe, KC Concepcion, Coleen Garcia, Isabelle Daza and Karla Estrada also shared their reactions to Gutierrez’s Instagram post, which has so far gained over 83,000 likes, as of writing. 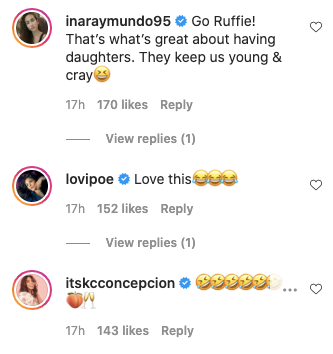 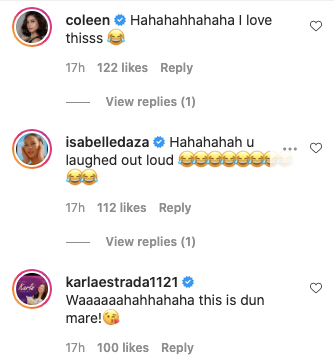 ‘Don’t accept any suitors yet,’ Ruffa Gutierrez to daughter Lorin on her 17th birthday