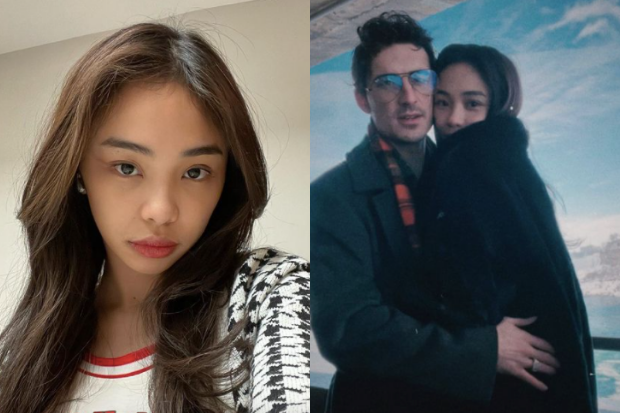 Maymay Entrata has called out and threatened to sue a YouTube channel for a video that described her non-showbiz boyfriend as a “scammer.”

The actress slammed one @ThecardodingS of the YouTube channel TheCardoding Show after the latter called her boyfriend “fake.” The netizen also compared her boyfriend to the con man Tinder Swindler (real name: Simon Leviev), who reportedly used the dating app Tinder to deceive multiple women.

Entrata told the netizen to stop spreading false information and delete the video, as stated on her Twitter page today, Feb. 22.

(If you don’t delete this and continue to spread false information to destroy other people’s lives, don’t wait anymore for that point when we get to reach the court. Thank you.)

The video has since been deleted on YouTube, although a preview on Entrata’s Twitter page gives a glimpse of the thumbnail on the video. The words “Scammers?” and “Fake si jowa reveal” (The boyfriend reveal is fake) can be seen in the said thumbnail.

Entrata recently went Instagram official with her boyfriend last Valentine’s Day, Feb. 14. She showed a cozy moment of them together and, though not revealing his name, described her Valentine’s date as her “Valentino.”

The actress’ fellow celebrities Luis Manzano, Maris Racal and Angelica Panganiban were among those who expressed their support for the actress’ relationship and gushed over her revelation.

Entrata earlier revealed that she has a special someone outside of show biz, though she did not give the mystery man’s identity. She said this after she dismissed rumors that she and fellow actor Donny Pangilinan were dating.  /ra

Maymay Entrata pleads for fans to stop romance rumors about her, Donny Pangilinan