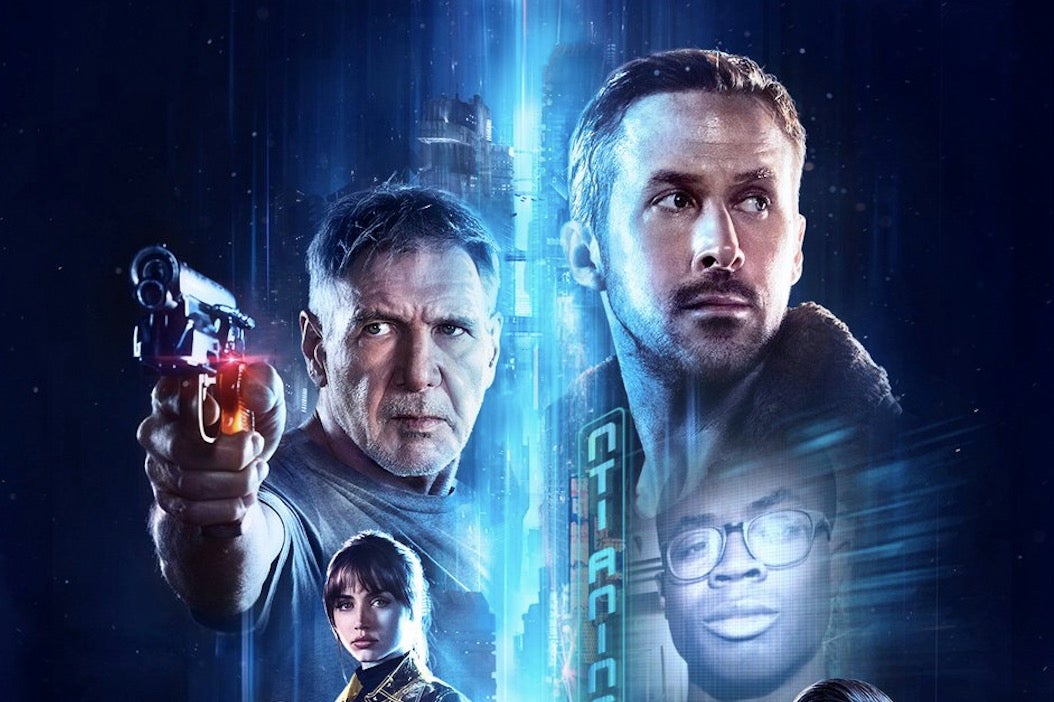 Will Harrison Ford feature among the cast of the “Blade Runner 2099” series? The show has now been officially confirmed. Amazon Studios has outlined that it is working on a live-action series about the sequel to “Blade Runner 2049,” the film directed by Denis Villeneuve with Harrison Ford and Ryan Gosling, released in 2017 in theaters.

This new series called “Blade Runner 2099” is set to take place 50 years after the last film.

For the moment, Amazon Studios has not revealed the plot of the series which should consist of ten episodes. One thing is sure, Ridley Scott will be part of the project. The director of the very first opus of the saga, “Blade Runner” released in 1982, will act as executive producer. And according to some, he could even direct some episodes.

The “Blade Runner” saga tells the story of a dystopian world in which the environment has been totally ravaged. Androids called “replicants” are exploited for performing difficult tasks. After a revolt, special forces called blade runners are in charge of eliminating any dangerous replicant. A task that is difficult because these androids have the appearance of regular humans.

The franchise has already spun off an animated series called “Blade Runner: Black Lotus.” Launched on Adult Swim in 2021, the story follows a female replicant trying to recover her memories in 2032. JB

Read Next
Love in the time of corona in focus at Berlin fest
EDITORS' PICK
House energy committee chair Arroyo bats for cheap electricity
Karding damage to infrastructure at P23M
Bongbong Marcos says PH ‘open for business’ with new Clark Airport terminal
Individuals affected by ‘Karding’ now over 157,000
Reignite your passion with the vivo Y35
Newbie gamers are in for a treat with the power-packed feature of vivo Y16
MOST READ
LPA enters PAR, may develop into tropical depression
Angelica Panganiban ‘duguan, sugatang mom’ one week into breastfeeding
LPA east of extreme Northern Luzon intensifies into Tropical Depression Luis
LOOK: Gwyneth Paltrow goes nude and golden in 50th birthday shoot
Don't miss out on the latest news and information.