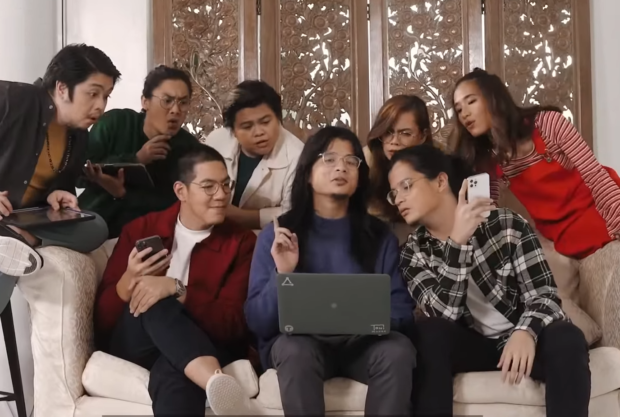 Ben&Ben has warned fans to be wary of scams and fake accounts online with the new song “Mag-Ingat,” which was released in partnership with Google.

The nine-piece folk pop band dropped the official music video for “Mag-Ingat” on its YouTube channel today, Feb. 8. The song talks about verifying the information that one sees online to avoid being fooled.

“We wrote this song in partnership with Google to advocate for internet safety,” the band stated.

Before releasing “Mag-Ingat,” Ben&Ben gave a glimpse of how the song was composed on its Twitter page yesterday, Feb. 7.

“This could be your ringtone! We’re coming out with a song for Google! Be ready for bulaga (surprise), liwanag,” it teased fans.

we’re coming out with a song for google!!! be ready for bulaga, liwanag. ✨✨✨

Ben&Ben was supposed to fly to Dubai last month for an in-person concert at the Expo 2020 Dubai. However, they had to postpone the performance due to COVID-19 cases “within the band and our team.”