Ben&Ben all set for live concert in Dubai, debut of new song ‘Comets’ 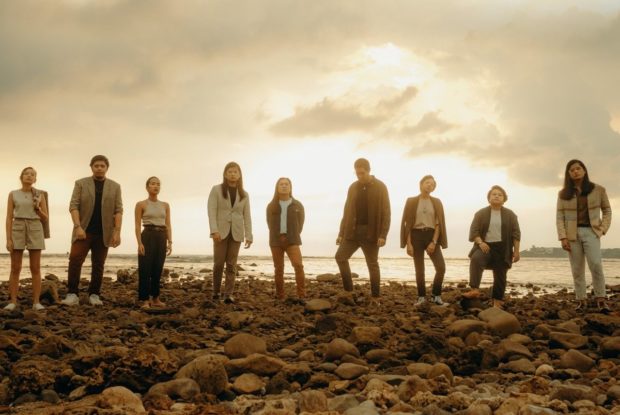 Ben&Ben is heading to Dubai for their first in-person concert of 2022, where they will also debut their new song “Comets.”

The folk pop band announced its upcoming concert on its Twitter page yesterday, Jan. 18. The band will be performing on Jan. 27 at the Jubilee Stage at the United Arab Emirates for Expo 2020 Dubai. The event will also be streamed live via Facebook.

“BEN&BEN LIVE IN DUBAI,” Ben&Ben stated. “This is a live audience show. Bring your Mahiwaga Sparkles. [Live streamed] also on Facebook. We’ll be playing ‘Comets,’ a new song, for the first time.”

It is not clear whether “Comets” is a stand-alone track or part of a bigger project.

Livestreamed also on Facebook.
We'll be playing "Comets", a new song, for the first time. ✨💙💛 pic.twitter.com/5DrsPCVXoT

The band members promised that they will keep fans updated throughout their Dubai trip, so they will feel “as if we’re together the entire time.”

“We’re also trying to organize a meetup with Liwanag in Dubai. Please message us if you have ideas,” Ben&Ben addressed their fans. Liwanag refers to the band’s official fandom.

p.p.s. we're also trying to organize a meetup with Liwanag in Dubai. Please message us if you have ideas!

Ben&Ben’s Dubai concert comes a month after they held their first major concert, “Kuwaderno,” in December last year. Prior to “Kuwarderno,” the nine-piece band held benefit shows for frontline workers and public school teachers and students.