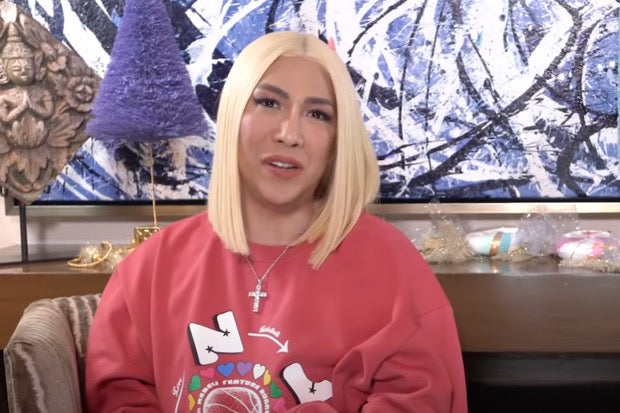 Vice Ganda stressed that he is not planning on getting into politics for now, while revealing that he refused an offer to run for public office.

The comedian talked about this along with his other sentiments about politics in an interview with Dr. Vicki Belo, as seen on the celebrity doctor’s YouTube channel last Thursday, Jan. 20. Vice Ganda was asked about various topics by fellow celebrities, one being actor Derek Ramsay, who asked about his thoughts on being in public service.

(Politics — for now? Of course I cannot say never, I might end up eating my words — I don’t know, but for now, no.)

Though he did not mention the specifics, Vice Ganda disclosed that he was offered to run for a high position, to which he admitted having no expertise on. He then explained that though having supporters might help him win the position, that is not enough justification to run.

(I can win, I feel like I can win because I have many followers and fans — many might vote for me, many find me funny. But for me, at his point, I’m not good at that [politics]. So why should I go there? What, to put the Philippines at risk? Not because you can win, you will run.)

Vice Ganda was recently defended by his “It’s Showtime” co-host Jugs Jugueta from columnist Lolit Solis. Jugueta stressed that the show’s hosts are working happily together, amid rumors of “power-tripping” written about by the columnist. JB