New 'Lord of the Rings' series finally has a title, and a teaser | Inquirer Entertainment
Close
menu
search

New ‘Lord of the Rings’ series finally has a title, and a teaser 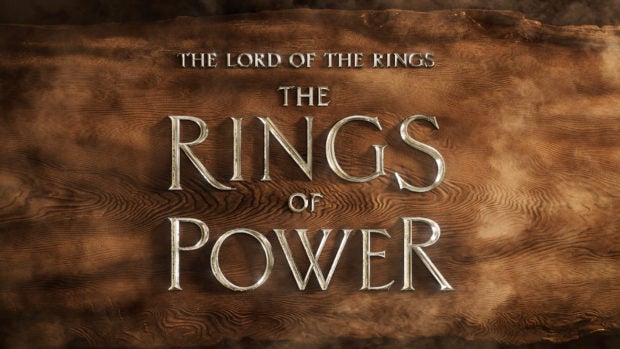 All aboard for Middle-Earth! The countdown is on for “Lord of the Rings” devotees.

Almost 20 years after the cinematic success, the universe of J.R.R. Tolkien is back on screens. The new series named “The Lord of the Rings: The Rings of Power” will be broadcast from Friday, Sept. 2, 2022 on Amazon’s Prime Video.

This first season will plunge viewers into the Second Age of Middle-Earth, at the time of the forging of the Rings of Power and the rise of the Dark Lord Sauron. These are events that will take place several thousand years before the stories of the “Hobbit” and “Lord of the Rings” sagas.

Prime Video will unveil a new episode every week. In all, eight episodes will make up the first season. The streaming platform is already talking about “several seasons.”

A billion dollars were invested in the filming of the first two seasons. For the moment, “The Lord of the Rings: The Rings of Power” is the most expensive series ever produced. JB