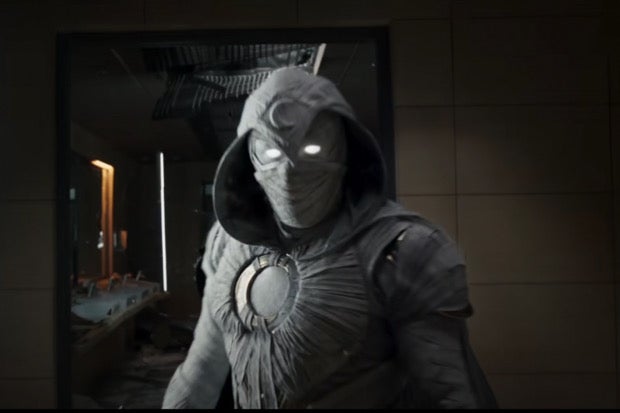 Marvel Studios has dropped the official trailer of its highly-anticipated series “Moon Knight,” showing its latest superhero which will be portrayed by American actor Oscar Isaac.

Isaac will be playing the character of Steven Grant, a gift shop employee haunted by memories from another life, as seen in the trailer released on Marvel Entertainment’s YouTube channel on Tuesday, Jan. 18. Grant appears to be struggling with blackouts and unfamiliar visions, which affect his daily life and confuse his memories.

“I can’t tell the difference between my waking life and dreams. I’m losing it,” Grant says.

Apart from suffering from dissociative identity disorder, Grant discovers that he’s sharing a body with mercenary Marc Spector. He then turns into the character Moon Knight after “embracing the chaos.”

Isaac will star alongside Ethan Hawke and May Calamawy, among others. The series, directed by Mohamed Diab and the team of Justin Benson and Aaron Moorhead, will premiere on Mar. 30 on Disney Plus. JB