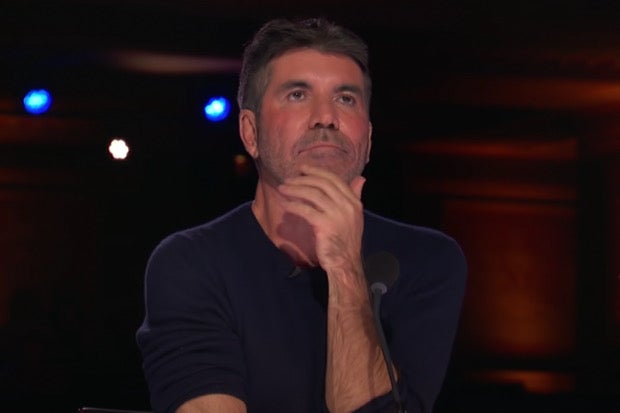 “America’s Got Talent” judge and executive producer Simon Cowell is finally engaged to his girlfriend of eight years, Lauren Silverman, with whom he shares a son.

Cowell reportedly proposed to Silverman in a beach in Barbados last Christmas Eve, as reported by People yesterday, Jan. 11. Their child Eric and Silverman’s son from her previous marriage were also present when Cowell popped the question.

Cowell expressed his appreciation of her longtime partner after receiving his star on the Hollywood Walk of Fame, as reported by Entertainment Tonight Canada via its YouTube channel on Aug. 24, 2018. He described Silverman as his “rock,” while also honoring his late parents.

“Lauren, you’ve been my rock for the past few years, put up with everything I put up with,” he said.

The couple went public with their relationship in 2013, the same year Silverman finalized her divorce with her then-husband Andrew Silverman. A year after, they welcomed their first child, with Cowell showing via Twitter a photo of them together with Eric, who was then just two days old. Anne Pasajol/JB