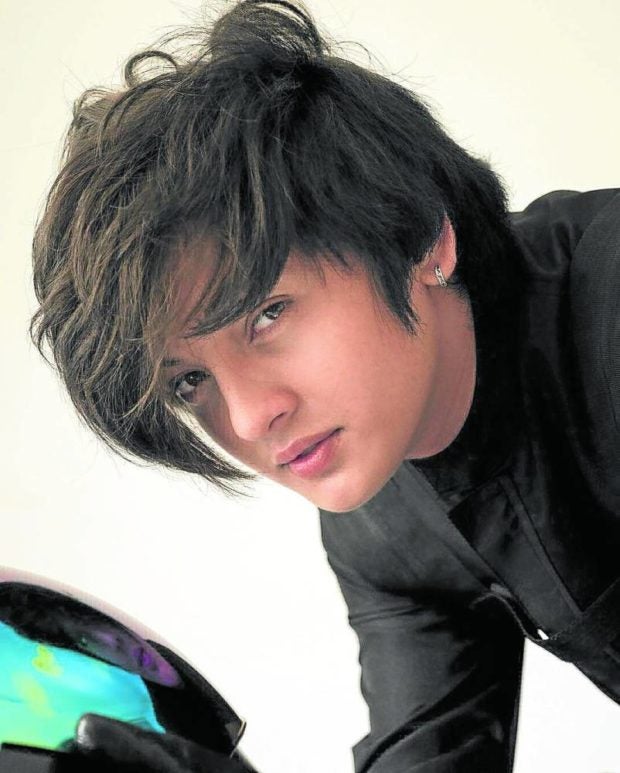 We shouldn’t just depend on grownups. We also need to make a stand.”

This was according to actor Seth Fedelin, who has called on teenagers like him to be responsible especially when deciding who to vote for in the coming national elections in May.

“While we rely on them most of the time because we’re still too young, there are things that we can already do on our own, stuff that we can contribute in order to improve the state of our country,” Seth told reporters during a recent media gathering.

“To be fair, our generation is very much capable of doing things that we only know how to. Let’s be more active in expressing our opinions on social media. Let’s make our voices heard. Let’s make others know that we care about what’s happening in society, too,” said the 19-year-old actor.

Seth is the other half of the onscreen partnership called SethDrea, opposite Andrea Brillantes. They appeared in TV series like “Kadenang Ginto,” “Huwag Kang Mangamba” and “Saying Goodbye.”

Seth admitted that he also hoped to make a mark in the industry as a solo artist. “This is really part of the plan, eventually. When people talk about Andrea, they often say, ‘I’ve known her since (the 2013 soap series) ‘Annaliza,’ while people refer to me as ‘Andrea’s love-team partner.’ I want to be able to prove to them that I’m also capable of being on my own. I want to be able to grow as an actor, not just with Andrea but also alongside her.

“Of course, our love team is my priority now, but even Andrea would often tell me to also make my own identity. That’s what I’m working on right now. We both want to be successful in this industry, but we want to succeed in our own way,” he explained.

Seth added that whenever he becomes part of a particular project, he makes sure to try to learn as much as he can from the experience. “I also make sure to come to the set prepared because if I make a mistake, I become a burden to my other coworkers. I don’t want to take up their time more than I should,” he pointed out. “I also told myself that I should be fearless, that I shouldn’t allow fear to stop me from taking risks.” 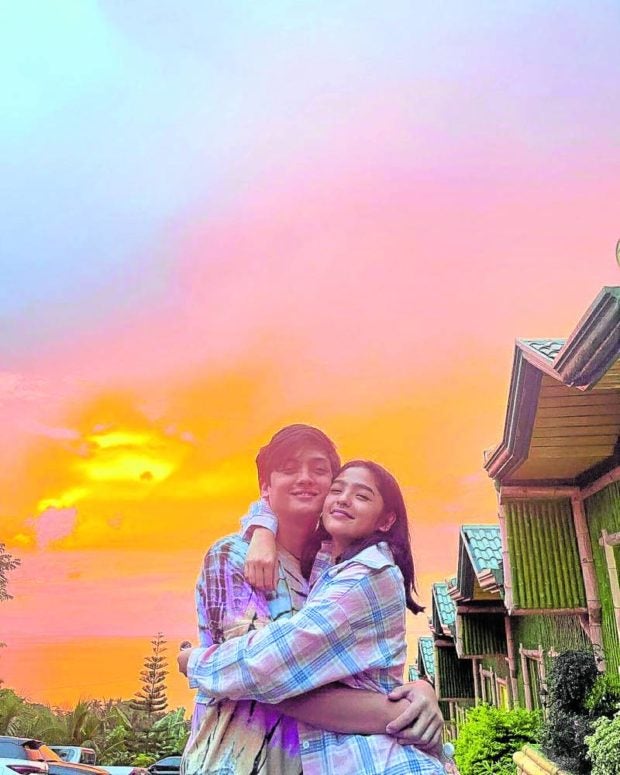 He further said: “Going to the set of a new project is like experiencing first day in a new school. You feel shy as you introduce yourself to people, but you also feel excited. When I enter a lock-in taping for the first time, I tell myself that I’m not going in just to be with friends, or to enjoy. I’m going in to work and to learn from the people I work with.

“I remember feeling nervous whenever I meet veteran actors, but I later realized that they’re there to help new ones like me. When they’re asked, they would generously give pointers. They will never try to put you down. They will always try to bring out the best in you so that when you eventually leave for another project, you will be able to bring gems of knowledge with you.”

Meanwhile, Seth only has good words for Andrea. Talking directly to her, Seth said: “I’m proud that you are a loving and generous child to your parents. You were able to build a house for your family. All the rooms of your siblings now have air-conditioning. This may not be a big deal to other people, but you were able to accomplish this at your age now. That’s something!”

He added: “When we’re at work, it’s only natural that we become tired. She would often try to knock some sense into me by telling me, ‘Hoy, magtrabaho ka!’ She would remind me to post stuff on my Instagram account because it’s part of our job. She would teach me things she has learned about show biz through the years. She grew up in this industry, while I was suddenly thrown in (after joining ‘Pinoy Big Brother’ in 2018). In the beginning, I really had no idea what to do. She guided me.”

He added that he and Andrea would even schedule “meetings” to discuss work. “We would talk about our next moves, about what we will show on social media next. We often remind ourselves that we should always think of something new to share with our supporters, that all our plans should be in sync.”

When asked to give a message to Andrea, Seth said: “Like what I always tell you, no matter what happens to the world—even if it crumbles—I will be here for you. If you’re sad, I will be here to listen and to try to cheer you up. You can always count on me. I will never let you down so don’t be afraid. Ako, si Seth, or si Tisoy, will always be here.” INQ