Is Grammy Awards 2022 ceremony threatened by the pandemic? 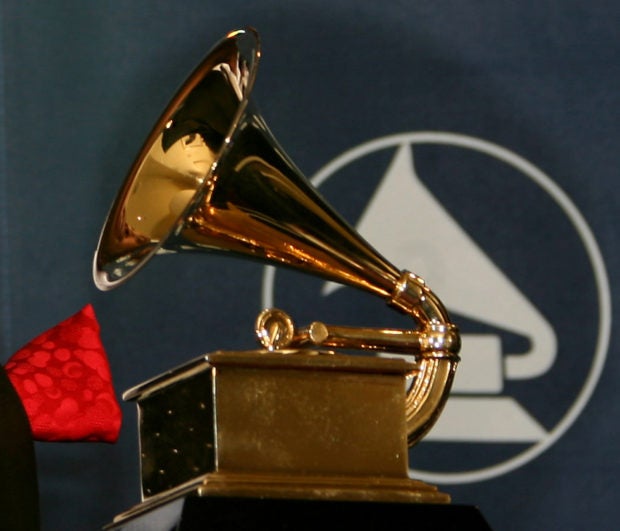 To cancel or not to cancel: that is the question the music world is asking about the 64th Grammy Awards.

It’s the most anticipated event for all music professionals. The 2022 Grammy Awards ceremony is scheduled to take place on Jan. 31 in Los Angeles. But the pandemic is already casting a shadow on the prospect of the event being unperturbed by the health situation.

The Recording Academy will most likely reschedule the event due to the spread of the Omicron variant, according to Billboard. This would be the second year in a row that the awards show would not be held in January due to the health crisis.

The 63rd Grammy Awards were held March 14, following an explosion of COVID-19 cases in Los Angeles during the first months of 2021. The ceremony was not held at the Staples Center (the former name of Crypto.com Arena), as originally planned, but at the Los Angeles Convention Center. A change that allowed for a reduced number of spectators attending the event.

A ceremony under the spectre of postponement, modifications

While the Recording Academy has yet to confirm the postponement of the 64th Grammy Awards, the 2022 edition of the awards show will integrate changes. The event’s organizers announced in May that its “secret” committees will be discontinued. Each year, the Academy gathers music professionals to serve on its committees that review nominations in 61 of its 84 music award categories. These committees review the choices of the thousands of Recording Academy voters to determine the ballot. A job that aims to protect the integrity of the awards show, according to the American organization.

However, this process has been heavily criticized by artists like Jay-Z, Drake, Kanye West, Zayn Malik and Frank Ocean. The Weeknd was particularly vocal in his discontent for the organization in November 2020, after learning that he was not nominated for a Grammy despite the commercial success of his fourth album, “After Hours.”

“The Grammys remain corrupt. You owe me, my fans and the industry transparency,” he said on Twitter.

The Grammys remain corrupt. You owe me, my fans and the industry transparency…

Another important change for the 64th Grammy Awards ceremony is the addition of two new categories. One for the best world music performance and the other for the best “música urbana” album. Rauw Alejandro, Bad Bunny, J Balvin, KAROL G and Kali Uchis are nominated in this last category.

But it is Jon Batiste, a 35-year-old African-American jazzman and pianist, who dominates the award nominations, far ahead of Justin Bieber, Doja Cat, H.E.R and Billie Eilish. JB