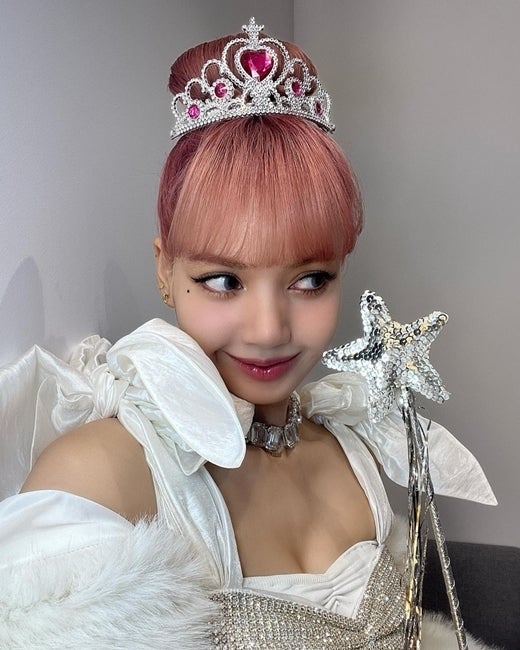 The song came out in September as a track from her solo debut album “Lalisa,” and joined the top 40 list that was announced on Monday in the US. The song entered the chart three weeks ago as the first entry by a solo female K-pop musician. Lisa is the first K-pop female artist to have a track on the chart for three weeks.

Blackpink’s “Ice Cream,” a collaboration with Selena Gomez, ranked No. 21 on the chart and stayed for eight weeks. This means that so far, Lisa is the only female K-pop act to have more than one song on the rankings.

The US‘ Forbes magazine touted her as “the most successful female K-pop musician ever on Billboard’s pop chart” in an article published on Monday.

The song also was No. 1 on iHeartRadio’s Most Requested Live annual survey last year.